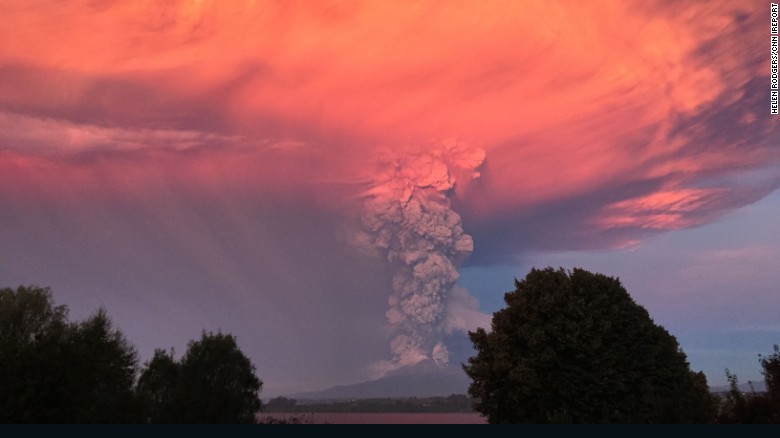 One story has dominated the headlines for most of this week – the huge storm across the Tasman in New South Wales, which wrought havoc in parts of Sydney and the Hunter region of the state.

The storm prompted near-record numbers of calls to emergency services in the state, with more than 3,000 calls made in the 24 hours from Monday to Tuesday.
Consistent gales reached up to 135 kilometers an hour, making it the most severe and damaging storm in the region for more than 10 years – causing widespread travel chaos.
Conditions described as “cyclonic” wrought havoc on the Hunter, Sydney, Central Coast and Illawarra regions, with more than 200,000 properties losing power.
In the Sydney suburbs of Manly and North Manly, the State Emergency Service (SES) visited homes and sent text messages to warn homes could be flooded if the Manly Dam continued to rise.

Tragically, state police then retrieved the body of a woman from floodwaters in the Hunter Valley, after her car was washed off a road in a devastating flash flood.
Police divers near Maitland, north-west of Newcastle, found the body of the 86-year-old local woman on Wednesday evening – while three others were found soon after.

Meanwhile, estimates about the damage bill from the stormould run into the “hundreds of millions of dollars”, Premier Mike Baird has predicted.
Mr Baird toured the worst hit areas of the state in the Hunter Valley region, west of Newcastle, and said the clean-up and repairs to damaged homes and roads could take months to be completed.

Today I am seeing first hand the destruction that came, without warning, to some of our towns in NSW. pic.twitter.com/vT4UIBpCGz

For those people concerned about the impact on New Zealand, check out our article on the timing and severity of the storm’s remnants for us, here.

Further afield to Chile, and the story that’s dominated the world headlines in the last couple of days – with the enormous double eruption of the Calbuco volcano on Thursday (NZT).
Authorities issued a red alert for the towns of Puerto Montt and Puerto Varas in southern Chile – both popular tourist destinations.
A 12-mile (20 kilometer) exclusion zone was established around the crater, while military and police forces were assisting with the evacuations of about 1,500, according to the Ministry of Interior and Public Safety.

Back on home soil, we’ve had some amazing images come through this week of cloud formations around the country – including a funnel cloud in Waiuku – check them out here!

And don’t forget to head over and have a look at a brand new feature of the site – a lightning tracker, now available on more devices than before.
The new lightning tracker, which is operated by Lightningmaps.org with data from Blitzortoung.org, is better for most New Zealanders because it no longer uses a Java applet – Java, in geek talk, is older, unsupported web technology requiring a separate browser plug-in to work correctly. Very cool.

Finally, check out the forecast for ANZAC Day weekend at your place, right here.