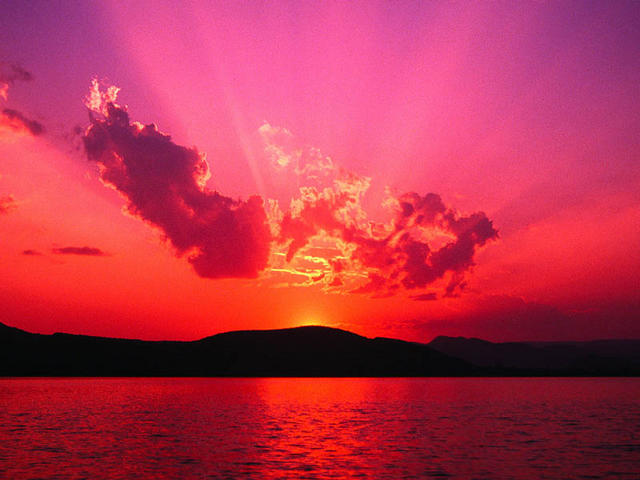 A big week just gone, and a week closer to the holidays – we will have a good idea of how the rest of the month will pan out next week – as the 25th could go either way at this stage (as we mentioned in our latest poll).

At the start of a new month, (and should it be the start of a new season?) we take a look ahead to December and what each week is shaping up to look like at this stage.
Spring has continued right through November with little in the way of indications that a long, hot, dry summer is on the way.
In fact, we’ve suffered through one of the coldest starts to summer in recent memory, with temperatures for December 1 the lowest since 2006.
Looking ahead though, there are some signs that we are seeing a touch of El NiÃ±o in the form of windier than usual weather. Check out WeatherWatch.co.nz’s December week by week climate outlook, here.

And as we bid farewell to November, it’s interesting to look back and see what the country enjoyed (and endured) at the end of spring in a weather sense.
NIWA issued its latest climate summary for the month just gone, with the changeable and generally unsettled weather that characterised November under the microscope. Check that out, here.

The rough-ish start to summer has some business owners and retailers worrying that holiday shoppers may stay indoors.
Last winter saw a number of retailers, including Kathmandu, The Warehouse and Hallenstein Glasson reporting subdued or downgraded profits, with most attributing lower profits to the warmer winter start.
Mark Lister, head of private wealth research at Craigs Investment Partners, said this often affected seasonally focused companies such as Kathmandu more, as stores were usually kitted out quite heavily by season.
Read the rest of that story, here.

Across the Tasman it’s looking like a hot summer’s on the cards, especially for New South Wales.
The warning came on top of the Climate Centre’s prediction of a 70 per cent likelihood of an El Nino event, bringing dry conditions to eastern Australia over the next three months.

El NiÃ±o will of course have repercussions here too, with farmers weighing up the need to buy in extra silage to tide them over in the case of a dry summer season.
“We are conscious that milk output may come back a bit as we go through summer” in the Southern Hemisphere, said Doug Steel, senior economist at Bank of New Zealand in Wellington.
“An El Nino pattern usually hits agricultural production and the electricity sector via the lack of cheap hydro generation so it’s a drag on GDP.”

As we start to look back on 2014, some surprising statistics are starting to emerge, none more so than the revelation that the globe may have just experienced its hottest 12 months on record.
“The year 2014 is on track to be one of the hottest, if not the hottest, on record,” the World Meteorological Organisation (WMO) reported on the sidelines of the UN climate talks in Lima on Wednesday.
Provisional data for 2014 shows that 14 out of the 15 warmest years on record have all occurred in the 21st century, it added.

And remember to check out your weekend forecast with Philip Duncan, here, and vote in our latest poll here if you haven’t already!