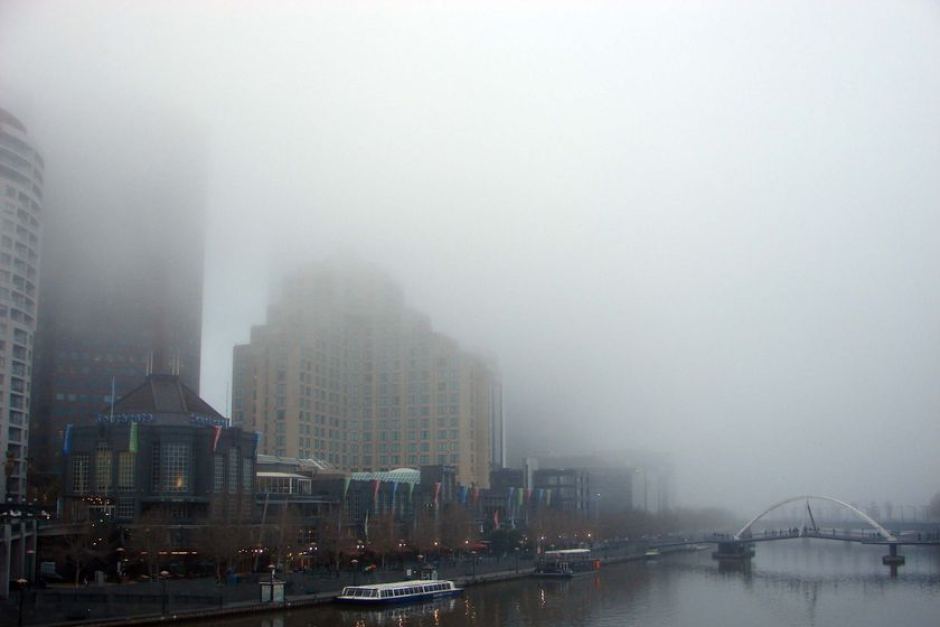 It’s been a week of high drama, both here and abroad, with earthquakes, meteors and politics!

Let’s start the week in review in the USA, where a 6.0-magnitude earthquake struck Northern California early Sunday this week (Monday NZT), with at least 90 people  injured in Napa, three critically.

You can read the original story we ran here, and check out this footage, courtesy of CNN, taken by a drone surveyor, assessing some of the worst hit buildings and roads.

In more global news, we ran a Q+A this week with a climate scientist who’s also an expert in pandemics, explaining the changes to earth’s biological lifeforms as the planet’s climate changes.
Fascinating reading if you have a couple of spare minutes!

We also published a story examining the unprecedented rise of earthquakes in the first half of 2014 (more than 4X the average of both size and frequency) and which asked the question “are earthquakes on the rise?” and is this something we should be concerned about? Check it out, here.

An analysis of aerial surveys published on Australian website The Conversation has alarmingly shown that a third of the permanent snow and ice on the Southern Alps has vanished in less than four decades.
Three Kiwi researchers describe the story of the alps’ disappearing ice as very dramatic, and the article follows on from a paper published by Dr Trevor Chinn last year documenting the retreat of our postcard glaciers.

Across the Tasman, and the Bureau of Meteorology’s forecast for the next three months is tipping a dry start to spring in southern Australia.
The weather bureau’s seasonal outlook is forecasting a drier than normal September for a large part of southern Australia, while the entire three months of spring, from September to November, are likely to be drier than normal in central Victoria and southern and central New South Wales.
And in Melbourne itself, areas of fog have swallowed up parts of te city for the fourth morning in a row, with one more to go. Since Monday, a stationary high pressure system has been in the region, leading to light winds and clear skies. The combination of these ingredients is what allows the cool moist air to reach saturation point and produce areas of fog, something that has occurred each morning since Tuesday.

Back on home soil, Wellington Environment committee chair Iona Pannett says the City Council is tackling the issue of declining water quality, but it’s also a matter of public education.
Water quality in the region continues to deteriorate, with 15 percent of samples taken in the past year failing tests.

If you happened to be stargazing on Thursday evening, Stardome Observatory say the fantastic meteor, seen right across New Zealand, looked “big, but they’re often not very large at all.
It almost certainly wouldn’t have made it to the ground, it would have burnt up high in the atmosphere” according to Tim Jessop, educator at Stardome Observatory.

And finally, the moral question of whether it’s right to withhold weather data that is owned by the public for free use by all New Zealanders – as we see in the USA, Australia, Canada etc.

In a story in the Dominion Post on Friday, MetService launched an attack on WeatherWatch.co.nz, deflecting the debate away from the publicly owned weather forecaster not wanting to support free use data (which Civil Defence and most businesses support) to making it about us verses them.  It’s not. We wouldn’t have even walked into this fiery debate had it not been for the frequent emails and discussions over the years with businesses and public departments and the public themselves about the high price of data from MetService and NIWA, most of these people and businesses approached WeatherWatch.co.nz first – and when we looked into it we immediately saw why they rightly had concerns about access to data and pricing. You can read the Dominion Post story, by Matt Stewart, here.

And, if you’re keen to see what’s in store for your region for the rest of the weekend, you can check it out here!