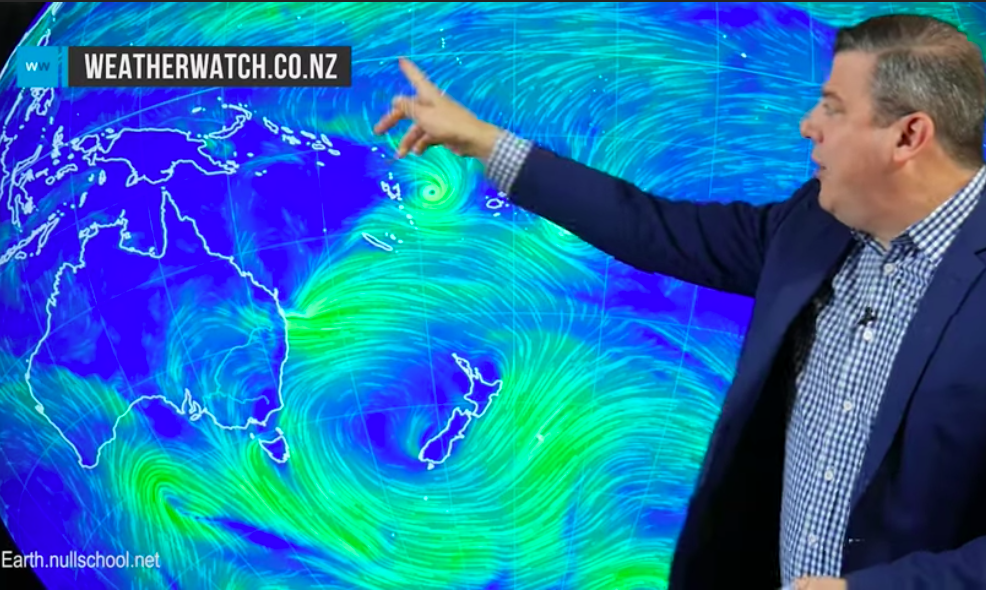 A huge high is with NZ this week but Tropical Cyclone Yasa was named overnight near Fiji and Vanuatu and it will remain here at sea for a numbers of days, growing in intensity but not moving too far.

This cyclone poses a threat to both Vanuatu and Fiji at this time and also poses some threat to New Zealand in about a week.

For now, the focus is mostly on Vanuatu and Fiji. At the same time another storm has formed near Tonga and the Cook Islands. This storm may also become a tropical cyclone but should be shorter lived.

We have the latest details on the South Pacific tropical storms, eastern Aussie’s wet weather and NZ’s big high – and how long that will last.

We have friends in Kadavu… please pray…

Sorry to hear that. Good luck with the exams and with the storm, here’s hoping for all the best.
Cheers
WW

Yes these 2 cyclones from Left and Right is not good for whole of Fiji Islands.

Thanks for the update

We live in Suva, Fiji and are expecting hurricane landfall Thursday and Friday, 2 systems converging, will be possible Cat 4 according to weather sources here. Not pretty

Stay Positive.
Never allow fear to dictate how you will act in the next 72 hours Fiji.
We are all in this together. We’ve been through this already. GOD BLESS!!

May all be well.