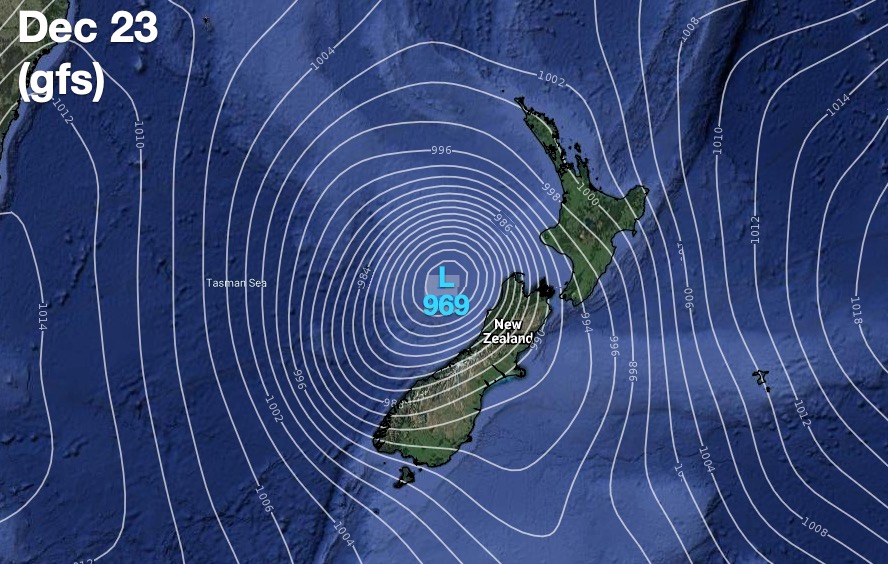 A tropical depression has formed near Fiji and will possibly threaten Vanuatu and New Caledonia as a likely serious cyclone next week.

The storm is not locked in to directly hit any nation – but various reliable computer modelling suggests Vanuatu and New Caledonia may be most exposed.

The Fiji MetService also has confidence of this low developing into a tropical cyclone.

WeatherWatch.co.nz says most modelling suggests it will remain at sea between Fiji and Vanuatu in the coming days then later next week and next weekend potentially moving into the North Tasman Sea area.

It’s then all down to high pressure in the NZ area to help steer this storm.

Some modelling suggests a direct hit for NZ but it’s important to remember this is almost two weeks away from now and this may still change. But public modelling is already putting New Zealand into the threat zone for now so we wanted to address that.

Our next update will likely be on Monday.