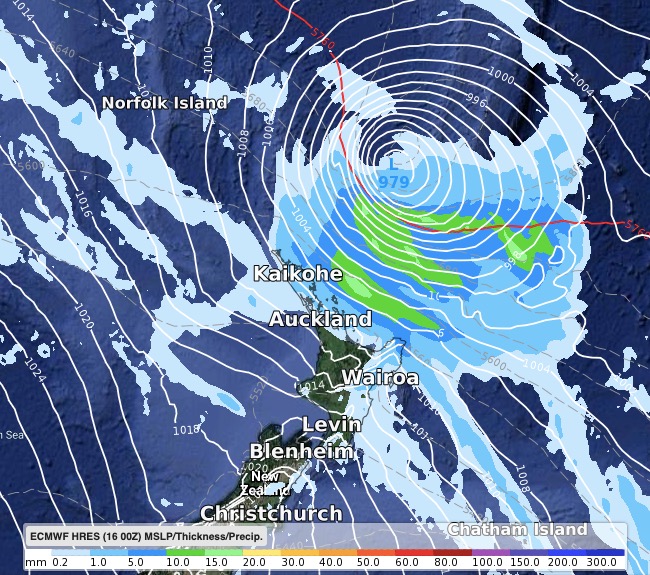 Gretel is now an ex-cyclone but still has damaging winds around part of it as it slides down the eastern side of the upper North Island.

Today the storm will track down the east bringing gales over 100km/h to the ranges around Gisborne and East Cape and while fairly isolated those in the area may have possible power cuts.

THE MAPS:
Air Pressure & Rain Map as of 9am Tuesday