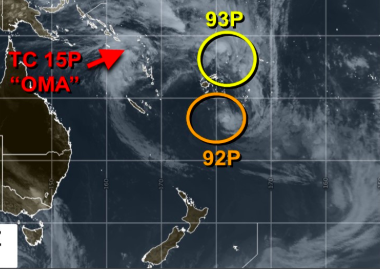 The second Tropical Cyclone in days north of New Zealand has formed and been named Oma by the Fiji Met Service. Current forecasts show it slowly tracking over Vanuatu and New Caledonia as a Category 2 storm over the coming days.

Oma has an interesting future ahead. Unlike Cyclone Neil that tracked from north to south at the weekend and weakened quickly, Oma is likely to basically hover near New Caledonia and the Coral Sea area for over a week, in favourable conditions to grow potentially into a ‘severe’ tropical cyclone. It’s unclear what will happen in 10 days but current modelling shows the storm becoming stronger at sea before possibly drifting further west to Queensland.

There are two other tropical areas of concern today too, both to the north east of NZ, but neither are likely to become a major storm, if anything they should both weaken, but they are worth monitoring over the next couple of days too.

In 10 days time there will also likely be another tropical cyclone forming near Fiji with low pressure expected to linger in the tropics for basically the rest of February.

WILL NZ GET RAIN?
At this stage high pressure in the New Zealand area will be keeping these lows north. Each model update this week has placed the high pressure system more firmly over our country while the lows to the north look less likely to impact south. Still, tropical storms can be unpredictable so we aren’t ruling anything it completely out – but the latest data and our own forecasts do not support tropical rain bringing relief to dry northern NZ – but it may be falling just offshore nearby.

WHO SHOULD BE MOST CONCERNED?
Vanuatu and New Caledonia over the coming days as Oma slowly tracks around them with heavy rain and possibly damaging winds. 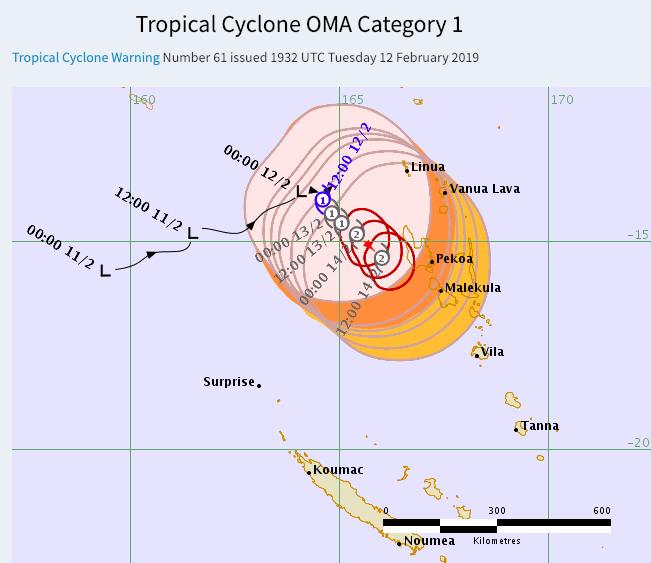 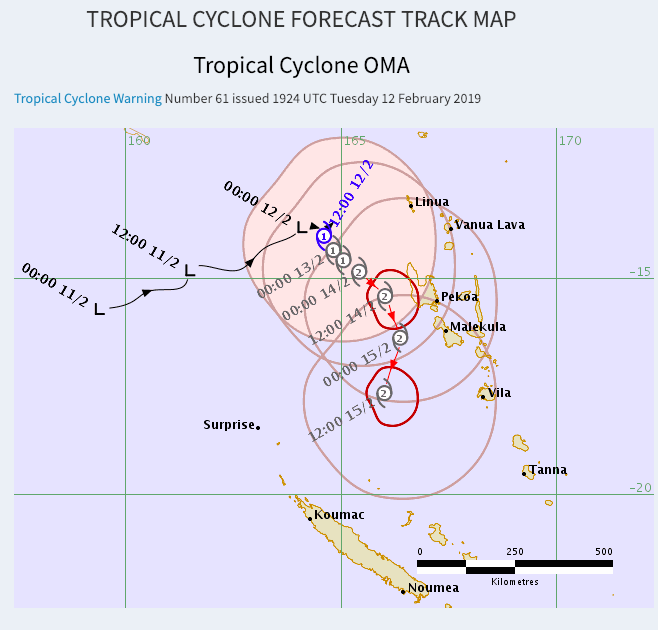 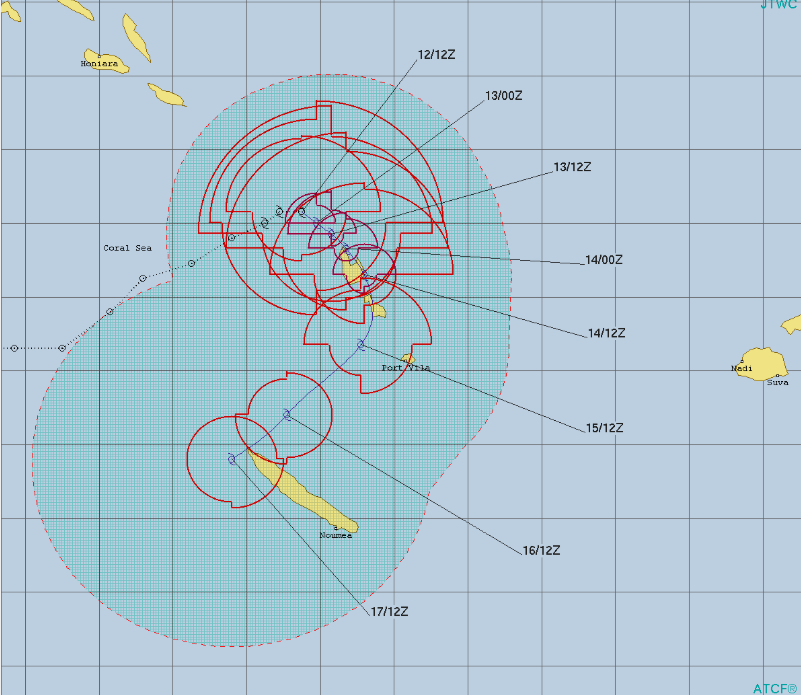 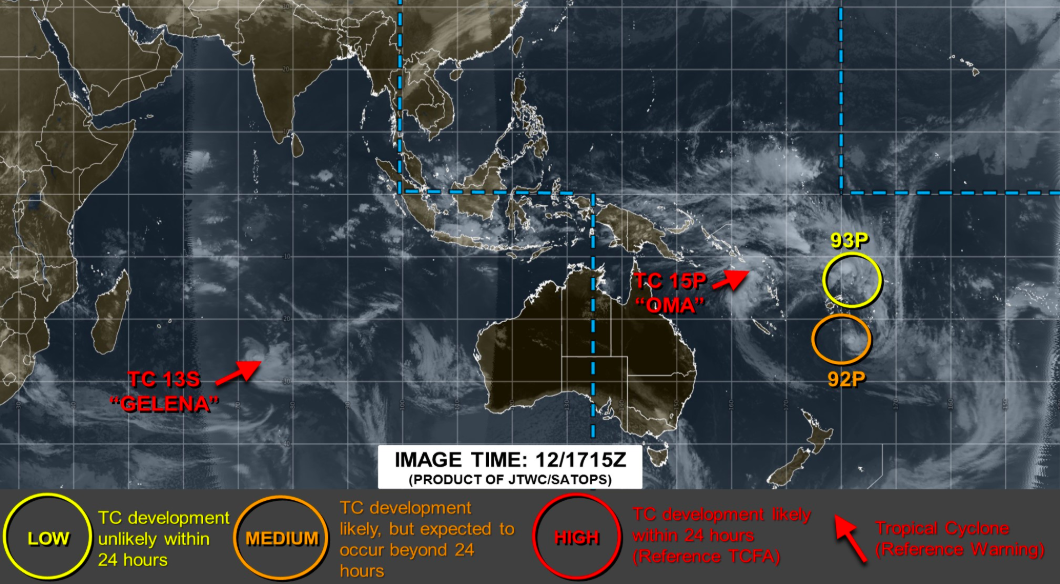