Australia: The highs and lows of 2014’s weather 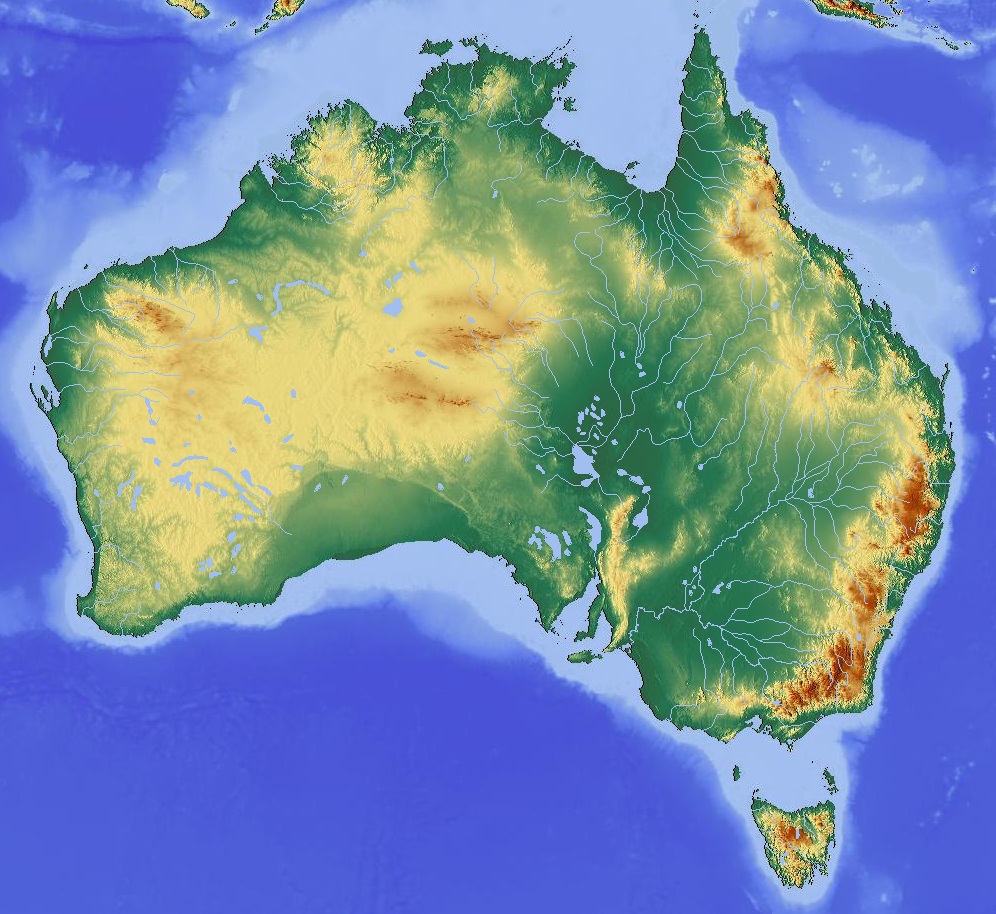 In terms of temperature, almost the entire nation experienced a hotter than usual year.

Melbourne, Sydney and Hobart were the standout capitals, recording their second hottest year on record. All other capitals beside Darwin were in the top five, including Brisbane which had its warmest year since 2005. Darwin was the only capital left out of the hot year, being fairly representative of the Australian tropics that saw the mercury trend near average, despite experiencing a very hot and humid December.

Above average rainfall was widespread through eastern WA as well as western and central parts of the NT. This was due to a very wet start to the year with a few cyclones making landfall and decaying through western central Australia. The remnants of cyclones was funnelled through troughs into South Australia, bringing a wetter than usual start of the year to southern parts before conditions dried out significantly over winter. The WA west coast felt the impacts of weaker fronts across winter, leading to a drier than usual year.

Eastern Australia generally saw drier than usual conditions, particularly about northeast NSW and southeast QLD, with Brisbane recording less than 80% of its annual rainfall. Sydney also struggled to record rain, especially during winter and spring, leading to only 74% of annual rain falling in the gauge.

Western NSW and QLD were slightly below average, but isolated pockets saw slightly above average rainfall. Unfortunately there was no widespread drought-breaking rainfall after one of the driest years on record in 2013 through that region.

As we enter 2015, hot temperatures are the talk of the nation, particularly in the south and west. In terms of rainfall the monsoon is already splashing down on the northwest NT and northern WA. Hopefully the main thing that changes this year is that rain falls in the regions that need it most.