Australia: Another severe storm cuts power to thousands; one dead 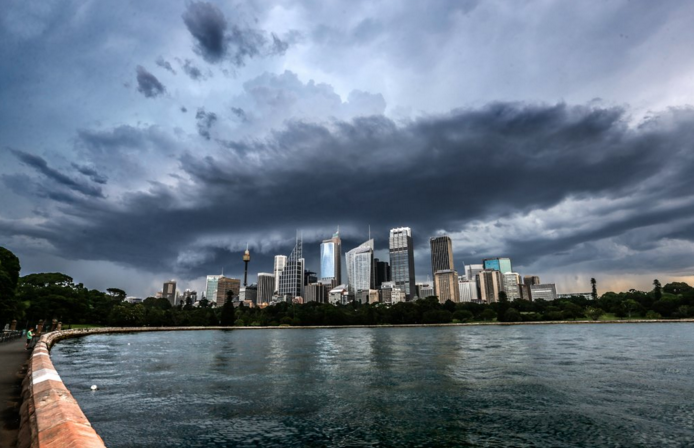 One man has been killed, thousands of homes are without power and emergency services are calling in extra strike teams after a severe storm hit Sydney Thursday afternoon.

The man died after his car, travelling on the Great Western Highway, was crushed an “extremely large tree” at Emu Plains in the city’s west, New South Wales Ambulance Inspector Murray Traynor said.

A 60-year-old woman driving the car suffered multiple injuries and was airlifted to Westmead hospital in a stable condition.

“A large tree appears to have fallen across the road on top a vehicle, which tragically has ended in the death of one person,” Inspector Traynor said.

“Also a female patient has been transported to Westmead Hospital with pelvic and abdominal injuries, as well as lower limb injuries.”

“They were both trapped for … a long time.”

Emergency services said it took about 40 minutes to free the woman.

A storm cell hit Western Sydney just after 2:00pm bringing down trees and powerlines as it made its way east across the city.

The State Emergency Service said it had received more than 500 calls for help, while the NSW Fire and Rescue Service have received 1,600.
The worst hit suburbs were Penrith, Moorebank, Mt Druitt, and Schofields, the SES said.

Almost 80,000 homes and business were left without power as a result of storm damage.

Ausgrid said it had begun work to restore power to about 34,000 customers in Sydney’s south around Bankstown, Sylvania, Mortdale, Peakhurst, Panania and Heathcote.

Endeavour Energy was working overnight to restore power to a further 40,000 customers in western Sydney.

The severe weather has affected a number of roads in Sydney, as well as the public transport network.

The Great Western Highway was closed for several hours in both directions at Emu Plains.

The Princes Highway was temporarily closed at Rockdale because of a partial building collapse, and Hawkesbury Valley Way was closed in both directions due to a fallen tree at Claredon.