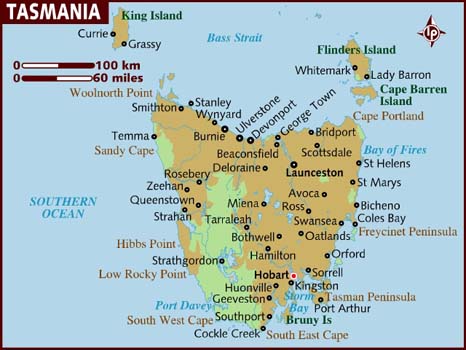 A wet and windy week for some parts of the country is now at an end, and as always, we take a look at the stories making weather news around the country and the world.

We started the month with a look back at April’s weather – our predictions and the month’s highs and lows – as well as a look ahead at May.
Overall, the month has already been decidedly wetter in some parts than the rest of the year – and that trend is set to continue for many places in the third and fourth weeks of this month.
Find out if your region is one of them, here.

Our first story actually carried over from last week, as a fairly serious weather system was blamed for causing ‘monster waves’ in California on Monday – even prompting a state-wide warning around the California coastline.
The surge had originated near New Zealand, after affecting us late last week and over the weekend.
David Sweet, a Weather Service meteorologist told the New York Times “we can thank our friends Down Under” for the waves – so maybe any publicity is good publicity?

In another carry-over story, the severe and deadly weather which struck Queensland last weekend was high on the agenda at the start of our week, as the band of heavy rain then moved across onto the West Coast of the South Island on Tuesday night, causing a number of problems going into Wednesday.
The West Coast is actually in the middle of a 9 day spell of on-and-off wet weather – if you are in that area it would pay to check out our long term outlook, here.
At the same time as the rain band moved in, we had a northwest windflow shifting over the country, bringing some very strong wind gusts for many parts too.

The second half of the week was decidedly warmer, as a result of a mild airflow coming down from the sub tropics, boosting overnight and daytime temperatures around the country.

Across the ditch, Tasmania was under the gun this week, after some huge storm winds cut power and damaged roads on Wednesday.
Power was cut for many areas across the state after a day and a night of wild weather, and at one stage as many as 10,000 homes were without electricity.
The roof was even blown off a house in Hobart!

We looked at the global weather picture this week too, as our patterns start to change, heading into winter.
There are a series of aggressive lows circling Antarctica right now, while to our north, a belt of highs cover the nations above us, including Australia.
Check out more details with our Head Weather Analyst Philip Duncan, here.

And finally, the world’s largest hurricane simulator was unveiled this week at the university of Miami – which experts hope will improve our ability to predict the potential strength of developing storms.
Check out the very cool video, here.

Don’t forget to check out your weekend forecast with Philip Duncan, here, and check out some more of our brand new maps related to the days ahead, here.