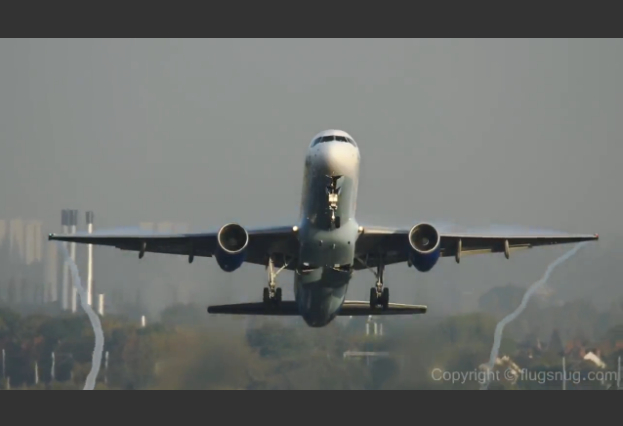 A shorter working week for most – but it’s been highly eventful in the weather world, as the calm, settled conditions which have typified summer gave way to the rough stuff in some places – while others provided a disasterous stage for bushfires…

We started the week asking a question we’ve had a few times in correspondence to the site this year – why does summer sound quieter?
The answer lies with our noisy friends the cicadas – or the lack of them – this year.
Most who enjoy the seasonal sounds of the cicada’s courtship call will have noticed a definite absence of the unmistakable “song”.
The entomologist Ruud Kleinpaste said cicadas live underground on a five to six-year cycle and it was likely that at the beginning of the last cycle not as many cicadas mated or laid eggs – so it’s no cause for concern.

A rainmaker on the final day of last month stopped a lot of records from being broken, with areas in Auckland getting over 30mm of rain after a month of nothing for some areas.
“January was dry due to the highs being parked over NZ – as simple as that” says WeatherWatch.co.nz Head Analyst Philip Dunan. Check out the rest of that story, here.

We ran a story this week about a recently released report into the water quality of the country’s rivers, which found that two-thirds of more than 160 monitored swimming spots were deemed unsafe for a dip.
Information released to the Green Party by regional councils and unitary authorities showed 66 per cent of the sites had a Suitability For Recreational Grade (SFRG) of either poor or very poor during the 2013/14 summer.

A new study released this week seemed to suggest that the ocean is warming, and although it’s not by much, climate experts say it’s significant.
Between 2006 and 2013, the top 500 metres of the ocean warmed by 0.005 degrees a year – according to data collected from thousands of floating robots, published in Nature Climate Change, a journal dedicated to research on physical and social sciences.

Firefighters had their hands full in both islands this week, as dozens of scrub fires broke out across tinder-dry parts of the country in Marlborough, Canterbury and the Wairarapa.
A helicopter with a monsoon bucket being used to fight the massive Marlborough blaze crashed, though the pilot was thankfully unharmed.

Towards the end of the week we ran some quite amazing video on the site, of the sensational effects in the atmosphere caused by aircraft.
If you’re a fan of aviation, check out the video below – courtesy of YouTuber flugsnug.
Plane enthusiasts can see water vapour condensation, clouds parting as aircraft break through, and much more.

Don’t forget to vote in our latest poll, which closes this afternoon!