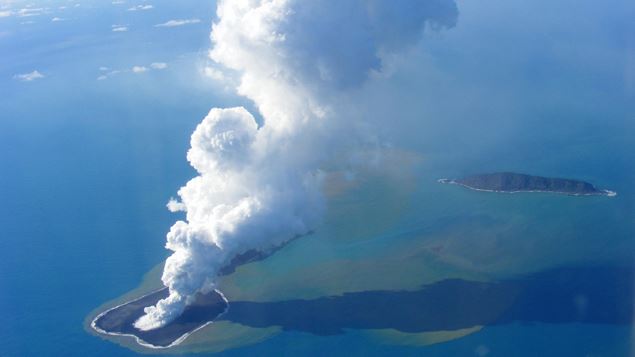 Another crazy week in the weather world – though at home it’s been fairly settled, conditions-wise – the wider picture is starting to look disturbing for some farmers in dry parts of the country, both north and south.

It was a sore start to the week for some, after the country sizzled in scorching sunshine over the weekend.
Temperatures soared into the 30s in a number of places, particularly in the South Island.
Pukaki Aero near Twizel claimed the top hotspot, hitting 33.4C on Saturday.
Masterton hit the top temperature for the North Island, reaching 30.2C on Saturday. Check out some of the other highs, here.

All that sunshine may have been good news for holidaymakers, but for farmers it represented quite the opposite – as the threat of severe drought looming over farms in the South Island has seen some farmers sell off hundreds of lambs.
Meanwhile in the North Island, the conditions got so bad that taps ran dry in Martinborough last Friday, after water reservoirs ran out and an alarm, which is supposed to warn council workers when supply is low, failed to go off.
South Wairarapa residents have been using more water than usual this summer and the district council says there is a critical need for Martinborough residents to conserve water.

Several tragedies in the water last week led to fresh warnings from coastguards about enjoying the sun and surf this summer, after surf life-saving clubs recorded several near-misses.
Water Safety New Zealand’s Matt Claridge says people need to keep themselves safe, know their limits and pay attention to the conditions in the water.

While kiwis were enjoying the summery conditions, our nearest neighbours were virtually under water at times, after the so-called ‘Central Australian big wet’ dumped more than half the annual average rainfall in the last six days.
Lilla Creek Station, south of Alice Springs, received 190 millimetres of rain in four days.

In the Pacific this week, all eyes have been on Tonga, after ash spewing from an active volcano has disrupted flights and delayed hundreds of travelers this week.
The eruption of the Hunga Tonga-Hunga Ha’apai underwater volcano, which is about 63km north of the kingdom’s capital city, Nuku’alofa, spewed a plume of ash 9km into the sky, disrupting air travel to and from Tonga since Tuesday.
It left hundreds of travellers and holidaymakers stranded.
Head of Volcanology at GNS Nico Fournier says at this stage he can’t predict if there’s going to be another eruption.