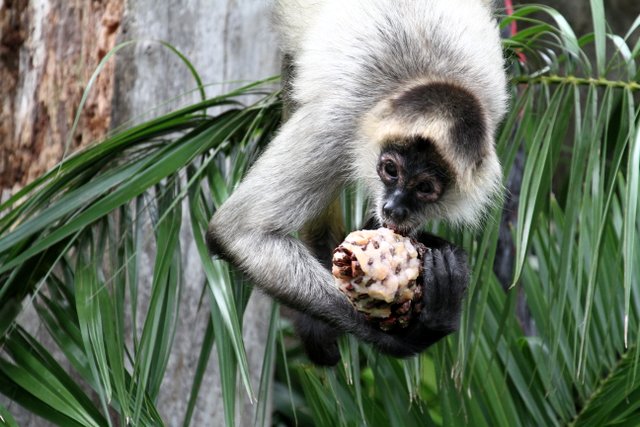 Drew Chappell takes a look at the top 8 stories at WeatherWatch.co.nz this week — We’ve had another busy week in the weather world, with a close call for Otago hunters, a record breaking heatwave in Australia, and a dog has his day on Canadian TV…

We’ll start in New Zealand, but deep underground, where scientists are planning the biggest drilling operation in our history, into the South Island’s Alpine Fault.
The science team, including GNS Science, Victoria University, and Otago University are planning the drill in an attempt to unravel more of the mystery of New Zealand earthquakes, and learn more about the mechanics of large faults.

Staying with the seismic world, and the man who oversaw the state of national emergency following the Canterbury earthquakes has been honoured in Christchurch this week.
A function was held on Wednesday to pay tribute to John Hamilton’s post disaster leadership with Civil Defence, which ensured the community’s access to crucial services.

Further south, and earlier this week a surprise snow storm nearly caught three hunters in inland Otago short, after the men had to be rescued from the Te Papanui Conservation block.
Three police four-wheel-drives and a rescue helicopter were deployed to get the men out after their vehicle became stuck, but none were able to reach them until around two in the morning when conditions improved.
Two of the men were suffering from mild hypothermia, but thankfully were otherwise fine.

Heading across the ditch now, and Australia has been by turns sweltering in the heat and sheltering from the heavy rains this spring – and this past week has certainly been eventful!
A wave of heat sweeping across South Australia, Victoria and New South Wales this week is likely to be a near-record one for some inland areas.
Parts of western and northern SA, northwestern Victoria and far western NSW, including Kyancutta, Woomera, Mildura and Broken Hill, will reach an average of 35 degrees for the week Sunday 19th to Saturday 25th.
This is 11 degrees above average and within about a degree of their October records.

Even further afield, in Canada a dog named Ripple on local TV station Edmonton Global News stole headlines for all the right reasons, as local weatherman Mike Sobel brought him on set to assist his report.
Unfortunately for Sobel, Ripple, an 18-month-old dog visiting from the Edmonton Humane Society, was less enthused about his weather report than most viewers.
Turned out Ripple was much more interested in playing tug of war while Sobel desperately attempted to continue to tell the people of Edmonton about the LOVELY weather awaiting them.

Towards the end of the week, we ran an appeal from Auckland Zoo, urging locals to dry and open pinecones, to help feed and entertain their primates and other animals.
The pinecones are used to make eating more adventurous for the animals – food is stuffed between the open cones and either hung by string or hidden amongst the enclosure.

And finally, we published a reminder about the long weekend ahead, particularly for any boaties around the country – this weekend marks the beginning of some new rules around lifejackets.
Labour Weekend marks the enforcement of a new bylaw, making it compulsory to wear a lifejacket when on board a vessel 6m or under in length, unless the skipper of that vessel gives you permission not to.
Coastguard New Zealand said Labour Weekend was traditionally a busy weekend on the water, and asked boaties to “get prepared and check their vessels before heading out on seas, lakes and rivers”.

So stay safe whatever you’re doing this Labour Weekend, you can check out the weather for your neck of the woods here, and remember to share any interesting weather or climate related photos you take here!