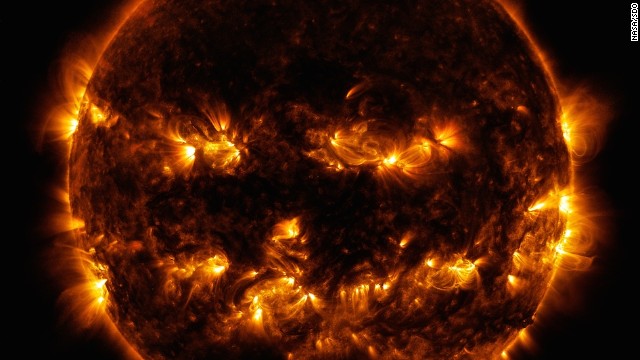 We’ve had our hands full with weather news this week – most notably in Japan and across the Tasman, where New South Wales has dominated many of the headlines on WeatherWatch.co.nz for all the wrong reasons.

We’ll start in Australia, where forecasters were preparing for flooding in parts of NSW as early as Tuesday afternoon.
The Bureau of Meteorology lifted flood warnings from some areas ahead of the storm, though left severe weather warnings in place – and they proved to be neccessary, as Sydney, the Illawarra and the Blue Mountains all received torrential levels of rain and severe weather.
The NSW State Emergency Service (SES) said it was receiving a call every minute during the peak of the storm, with about 30,000 homes losing power, people trapped inside their cars and travel thrown into chaos around the state.
Others needed help with fallen trees and leaking roofs, and the SES warned people to remain cautious around debris and tree branches.
Thunderstorms were causing delays at Sydney airport because ground staff could not go out onto the tarmac to unload planes, while snow fell in the Blue Mountains, causing road closures.
The cleanup effort was always going to be a huge ask, with power only returned to most properties across Sydney and the NSW Central Coast on Wednesday night.
Check out this amazing footage of the snow in some places across the state…

Moving north to Japan, where the Super Typhoon Vongfong became the second such storm to hit the Island nation in less than a week – injuring dozens and forcing hundreds of thousands to flee their homes.
Typhoon Vongfong toppled trees, flooded streets and cut power to more than 60,000 homes on Tuesday, before heading north after losing power and being downgraded to a tropical storm.

Heading further north still, there was tragedy in Nepal this week as 29 people were confirmed dead after a deadly blizzard swept through the Annapurna Ranges.
Three New Zealanders escaped unharmed from the ordeal, to the relief of friends and family back home.

Back on home soil, and a Victoria University researcher this week released a paper examining the relationship between changing ocean conditions and the erosion of sea ice in Antarctica.
Dr Nick Golledge, a senior research fellow at Victoriaâ€™s Antarctic Research Centre, alongside a team of scientists from Victoria University, GNS Science and the University of New South Wales in Sydney, is trying to understand the way that the Antarctic ice sheet responds to ocean warming.
Together they used sophisticated ice sheet and climate models to recreate the Antarctic ice sheet as it came out of the last ice age, when both the ocean and the atmosphere warmed quickly.

Meteorologists from around the Southwest Pacific are predicting a ‘near average’ cyclone season for the coming 6 months – picking between 8 and 12 “named” Tropical Cyclones.
On average, New Zealand experiences at least one ex-tropical cyclone passing within 550km of the country every year.
This means that for the coming cyclone season, the risk for New Zealand is slightly higher than normal…so keep your eyes on WeatherWatch.co.nz for the latest on potential storm systems!

And finally, it isn’t a trick, but for astronomers, it turned out to be a treat – check out this amazing composite image of our very own sun – looking for all the world like a creepy jack-o-lantern (a couple of weeks early)…

Don’t forget you can check out our latest weekend forecast and global weather video round up here – with Philip Duncan.