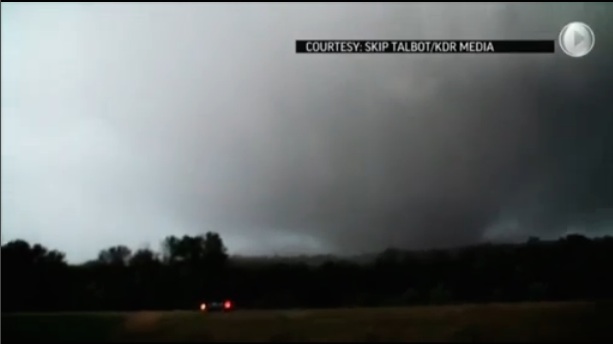 What a crazy week – both here and overseas – it’s turned out to be!

We’ll start at home first, where heavy rain overnight on Sunday caused problems in the upper North Island, with several suburbs in South Auckland affected by powercuts.
The blackout covered Otahuhu, Papatoetoe and Mangere and knocked out some traffic lights in the area.
Vector confirmed around 2200 households were affected by the cuts.
The large low pressure system wasn’t done with the country yet, though – not by a long shot, as the following day saw 50mm fall in a little over 24 hours, with massive flooding causing problems in Christchurch yet again.
Prime Minister John Key said the flooding issues need to be resolved, and it’s up to the council to come up with a plan.
Residents in Flockton Basin were demanding action after their homes were flooded for the fourth time in just over a month.
Speaking in Christchurch on Wednesday, Mr Key said the council as lead agency was meant to provide a proposal to the Government on the next steps, but hadn’t done so yet.

Looking ahead, and the month of May looks set to bring a full range of weather, with a moderate sized storm in the Southern Ocean bringing a windy blast to the nation next weekend – but a calm weekend is coming up first.
Check out Weatherwatch’s long range forecast for the month here, or Philip Duncan’s latest short range weather video, here.

While some kiwis have had their focus firmly on their own domestic weather issues this week, it’s fair to say the rest of the world has been watching on in horror at what has unfolded in the United States.
We started the week off with a story about pet owners in the USA – and their struggle to leave their precious animals out of the storm shelters being readied for the approaching weather systems.
When things started to turn for the worse, on Tuesday (NZT) storms swept through Southern and Western states, killing 16 people in the first 24 hours, and isolating thousands more.
Some astonishing video started coming out of the USA – showing tornadoes tearing through communities and destroying buildings through several states – see some here, and read some survival stories here.
On Friday (NZT), forecasters were hopeful that the worst was over for those who’d gone through 5 days of hell, saying the heaviest rains appeared over, while still warning of the potential for continued minor flooding in some — such as parts of New York, New Jersey, Maryland, Virginia, Delaware and Pennsylvania.

We will keep our readers up to date with the latest on the clean up from both the USA and Christchurch this coming week, and remember you can also follow us on Facebook or Philip Duncan on twitter.