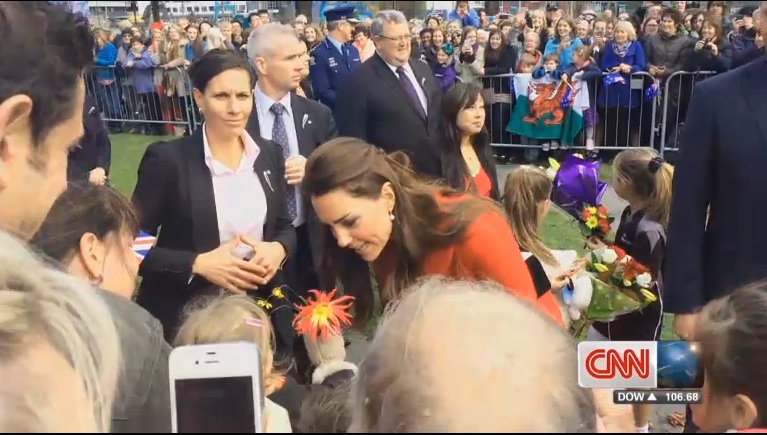 What a week for New Zealand – with Ita the word on everyone’s lips this week, although there have been some different interpretations on how exactly it’s pronounced!

We started the week watching Ita’s progress across and away from the Queensland coast in Australia – as it left flooding, wind damage and power cuts in its wake and headed across the Tasman to the upper North Island.
Ita was actually downgraded from a Cyclone to a Tropical Low before it left Australia, but that didn’t seem to comfort those who were directly in its path – both sides of the Tasman Sea.
Early indications showed it was likely to hit before the Easter break for most in the North – and that proved to be the case, with severe weather warnings in place across much of the upper North Island as early as Thursday morning.

When it did arrive, it hit with a bang, 120km/h wind gusts, along with heavy rain, were recorded from Cape Reinga down to Auckland throughout Thursday, with the rest of the country experiencing Ita’s wrath soon afterwards.
Roads were closed across Auckland city, and at one stage more than 15,000 homes were without power, while several yachts slipped their moorings, trees were downed and rubbish was strewn across many suburban streets.

Further South, the West Coast was hit particularly hard by Ita – gale force winds of up to 140km/h even forced a group of Cobden residents to seek shelter at an emergency refuge centre at the Greymouth Baptist Church overnight on Thursday.
Christchurch was also in the firing line, sixty five millimetres of rain fell across the city in 6 hours, and 180 millimetres in Akaroa overnight Thursday.
The Heathcote river broke its banks, though the Avon and Styx rivers did not.

It wasn’t all doom and gloom for Christchurch residents, however, with a very rare Royal visit servnig to brighten up the headlines and keep our journalists busy in an already eventful week.
Click here to see video of the Duke and Duchess of Cambridge comforting victims of the Canterbury earthquakes.

In the Northern Hemisphere, it was a special week for astronomers – a rare ‘blood moon’ phenomenon, where the earth’s shadow passes across the face of our nearest orbital neighbour – click here for a full explanation from NASA themselves!

And finally, on something of a tragic note, firefighters struggled to contain deadly Chilean wildfires near the port town of Valparaiso this week – with helicopters and planes joining the effort to quench the blazes, which in total displaced more than 11 thousand people from their homes – many of them already living in abject poverty.