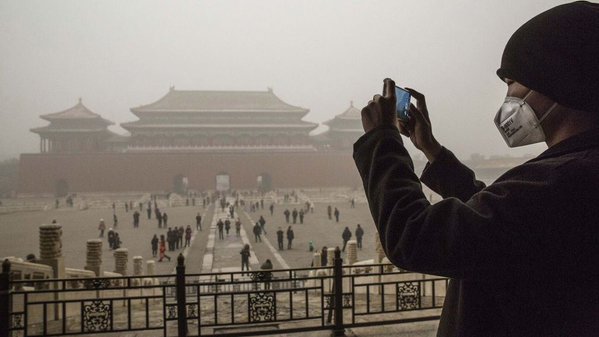 It’s been another dramatic week of weather around the world, while New Zealand slowly makes the transition from spring to summer – without any real disruptions up until this weekend!

We’ll start in Australia, where one of the country’s hottest starts to summer has kicked off with temperatures reaching the high 30s and even the low 40s in some places.
Fire crews were on high alert in Western Australia this week as the heatwave, which is expected to continue into the middle of the month, grips the state.
Total fire bans are in place for six districts, with extreme fire danger forecast for the West Coast.
At one point Adelaide reached 39.5 degrees Celsius, while towns in Flinders, Mid North, North West Pastoral and North East Pastoral areas recorded temperatures in the lows 40s.

Moving to the UK, where a fierce, wet Atlantic storm soaked parts of England, Scotland, Northern Ireland and Ireland with flooding rain, storm surge flooding and winds locally over 100 mph (160kph) last weekend.
Roads have been closed throughout the North and Scotland as Storm Desmond caused road chaos, landslides and flooding.

And over in the drought ravaged state of California in the USA, the first of ‘several major winter storms’ has drenched parts of the state already this weekend.
The rains could help ease the state’s historic drought, but could also result in major flooding and mudslides as one of the largest rain-bearing storms in recent history begins to form.

El NiÃ±o has been on everyone’s minds in the last few months, and a lot has been written about the subject both here and overseas – so we ran two stories on the site this week examining the system and its effects around the world.
First, we published a story from Australia, examining El NiÃ±o’s causes and effects in the South Pacific, which you can read here.
Then, a story that will affect a lot of our readers – looking at the impact of El NiÃ±o on our pollen spore counts, claiming the complex weather pattern might be responsible for the marked increase in hay fever and allergy symptoms in Dunedin.
A Dunedin GP suggested climate change might be creating the conditions for extra pollen, but climate-change authority University of Otago Emeritus Prof Blair Fitzharris believes El Nino is more likely the culprit.

We also covered the fight against the massive forest fire in Marlborough, as emergency workers struggle to keep the blaze under control.
The fire is still burning steadily and already spans over 1150-hectares – more than 1000 rugby fields.

Also this week, we’ve had some incredible photos come in from around the country – with weather watchers tweeting and sending pics of some stunning cloud formations through to us – you can check them out here.
And don’t forget if you have photos from anywhere around the country, we’d love to see them and show them off – you can tweet us, send them to our Facebook page, or send them directly to the website, here.

We here at WeatherWatch.co.nz have made a couple of big announcements this week – starting with the news that in 2016 we will expand to cover every part of New Zealand with 10 day forecasts for basically every single town and suburb in the country, and even a number of very isolated communities.
As well as that, as a part of giving you the best possible information about your summer conditions, we’ve made the following (temporary) changes to our coverage:

And finally, former New Zealand Prime Minister and current Administrator for the United Nations Development Programme Helen Clark is the latest to take part in ‘Friends of WeatherWatch’ – where we ask 10 questions to well known or influential people who support what we do.
With so much talk about Climate Change at the moment – and many opinions coming in to us about it – we thought we’d go straight to the UN to get some replies – check out the full interview (with links) here!