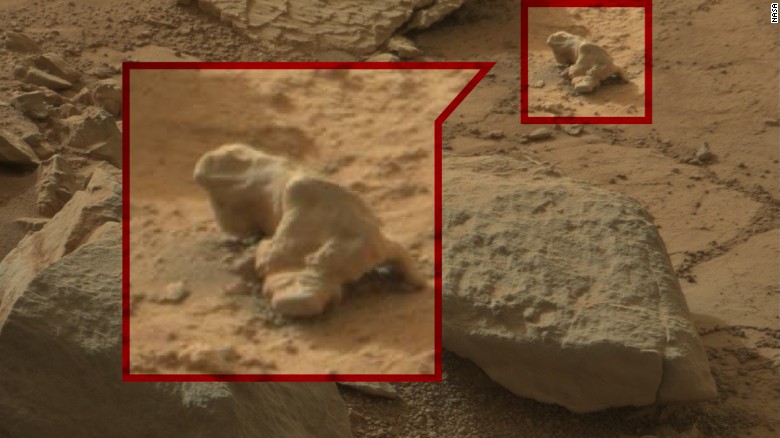 It’s been a busy weather week at home, but an especially hectic 7 days for our Aussie neighbours – with storms lashing parts of Queensland and bushfire season officially kicking off, ahead of what’s looking like another hot, dry summer across the ditch.

Let’s start in New Zealand, however – and the summery feel to the end of September – where many parts of the North Island finished the month in the 20s – Hawkes Bay, Waikato, Auckland region and Northland, to name a few.

As you can see from this photo sent in by Emma MacPherson, Wellington also finished September with a bang:

We were also sent in this epic Taranaki spring photo, sent in to us by WeatherWatch reader Jock Rowlands.
Jock wrote a short but positive message to us: “Epic forecasting ‘Dunc’! Legendary. Keep it up”

Please keep sending us in pictures from wherever you are in the country – and we’ll make sure to feature them when and where we can!

Across the Tasman, however, it was a very different story, with storms lashing Queensland through the week, causing damage and disruption around different parts of the state.
Brisbane was hit on Sunday by heavy rain and large hailstones, where the Bureau of Meteorology reported “golf-ball-sized hail” at Indooroopilly at 2:15pm, with small hailstones reported south of Brisbane.

Then on Tuesday, parts of south-east Queensland were lashed by hail and more than 10,000 lightning strikes as a severe thunderstorm hit the region, bringing power outages to more than 1,000 homes and businesses.
More severe storm cells had been forecast for the south east, however the Bureau of Meteorology (BoM) cancelled its warning about 4:15pm.

This week marked the start of the bushfire season across southern Australia, just ahead of an early hot spell in the southeast.
It signals the beginning of the time of year when Australians need to make sure they are prepared for deadly and destructive weather events – and this summer may be another scorcher.

Looking back on September, it was a cold, wet, month for a number of regions with easterlies dominating many areas for the past week or two, but now that easterly pattern is fading, and we’re heading back to a more ‘traditional’ spring set up.
Check out Philip Duncan’s article on what early October has in store for the country, here –or the outlook for the rest of the month, here.

This week brought some exiting news from outer space, as NASA announced the news that life-giving water still flows across the ancient surface of Mars.
The announcement revealed a potential breakthrough in both the search for life beyond Earth and human hopes to one day travel there.

Staying in space, and scientists this week announced plans to nudge an asteroid out of its orbital path in a practice run for saving the world.
The joint US-European AIDA (Asteroid Deflection & Assessment) mission will crash a probe into the smaller of a pair of binary asteroids to see if the object’s path can be altered.

And finally, check out your weekend forecast (including a windy Sunday) with Philip Duncan, here – and don’t forget to vote in this week’s poll, below!