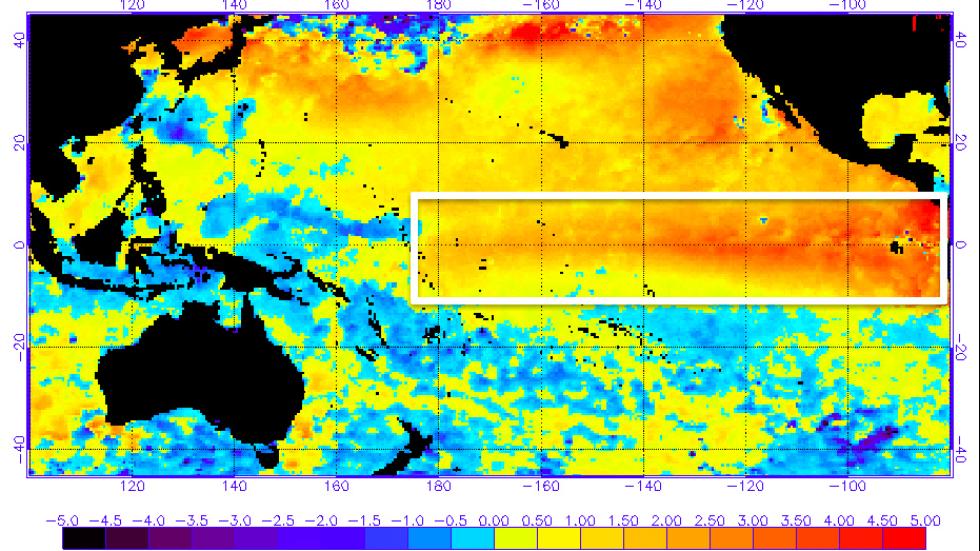 What a week to change seasons – with some wild weather across the Tasman, rain, wind and thunder here at home and an eventful 7 days internationally.

We’ll start in the Caribbean Sea, where Tropical Storm Erika devastated parts of the tiny Dominican Republic, killing at least 20 people, while another 24 remained missing in its aftermath.
During a televised address, Dominica Prime Minister Roosevelt Skerrit said Erika set the nation’s developmental progress back 20 years, as hundreds of homes and multiple other structures were destroyed.

“There are still persons missing. The country’s infrastructure has been devastated,” says Dominica govt minister pic.twitter.com/PsfmJ6tPMz

Closer to home, parts of Australia have experienced record breaking winter conditions, with New South Wales and the ACT in particular suffering through a wet and wild 3 months.
The north west of New South Wales has fared very well this winter, with some towns seeing more than twice the average winter rainfall.
Wilcannia had their wettest winter in a decade, collecting just over 120mm compared to the seasonal average of 60mm.
Despite a strong El Nino, the next few months have an increased chance of wetter than average conditions across NSW, due to the influence of the Indian Ocean, which currently has much warmer than average waters.

Elsewhere, Canberra has shivered its way through the most cold nights since 1997 and its wettest winter since 2005.
According to the Bureau of Meteorology, Canberra experienced three main rain events during the season from a total of 25 days of rain.
There were 22 days with at least 1 millimetre of rain, just up on the historical average of 18 days, and three days recorded at least 20mm.

Back on home soil, New Zealand had something of a mixed bag of a week, weatherwise – with thunderstorms, heavy localised rainfall and some surface flooding in places – most notably in Auckland.
Tamaki Drive was closed for more than an hour on Tuesday morning, after heavy rain and a big sea combined to make driving treacherous.

Meanwhile, Waikato Civil Defence kept its twitter followers up to date on their weather conditions with a novel twist on the infographic, below:

Later on Wednesday, thunderstorms affected a number of regions in the late afternoon and early evening – but despite a spectacular lightning show for some looking out to the west, most of the storms fizzled out over land by 8pm.
However while most thunderstorms faded out as they moved east into Northland, Auckland and Waikato a few remained – and created spectacular forked lightning.
We received heavy traffic between 4 and 7pm on our live and free lightning tracker, which you can find here.
And to top off a thundery week for the country’s largest city, lightning continued to rumble for parts of the past 48 hours, with several of our twitter followers sending through reports of large forks streaking across the morning skies.

Auckland Webcam captures astonishing light over city as hail and lightning do their thing http://t.co/EspJKuR8qa pic.twitter.com/Jm2eimVE7b

Ocean and atmospheric conditions over the tropical Pacific Ocean in August 2015 had characteristics of ‘the strongest El NiÃ±o in decades’, according to a report released this week by the World Meteorological Organization (WMO).
The WMO said the majority of climate models and experts expect that El NiÃ±o will continue to strengthen through the rest of 2015, peaking between October and January.
At its height, this El NiÃ±o could be among the top four strongest events on record since 1950, the WMO said.

#ElNiÃ±o is here & it’s not kidding around. But is it bigger than ’97 event? See for yourself https://t.co/a38VkUlh1f pic.twitter.com/sNCnWXRWUo

And finally, don’t forget to rate your winter in this week’s poll, below – and check out what your weekend has in store (hint: there’s a southerly coming) with Philip Duncan, here.