Weather Video: Double trouble in the tropics, but high and dry for much of NZ 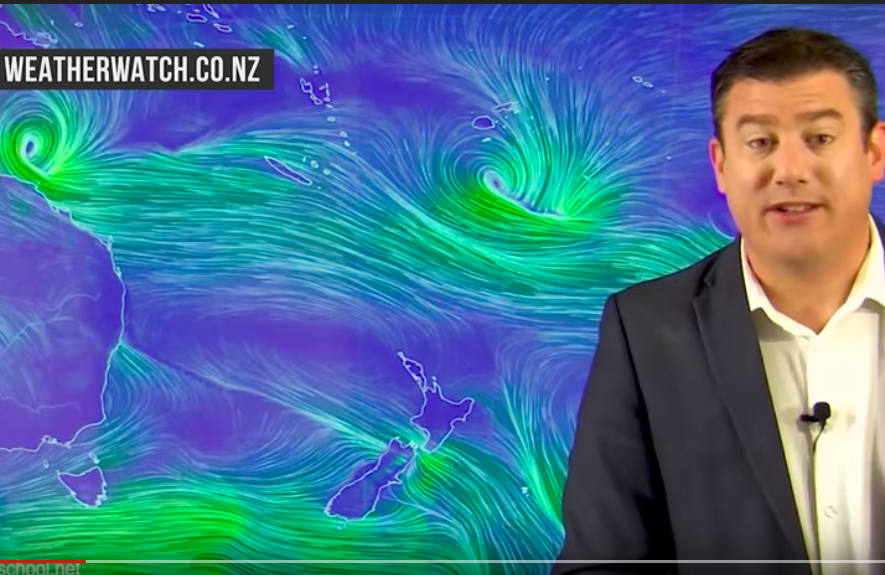 Two tropical cyclones are to the north of New Zealand, 1 a number storm directly north of us called Josie and the other is Iris in the Coral Sea which Australians renamed over the weekend.

Iris has been around for a couple of weeks now and could linger another week in the Coral Sea. Neither storm poses a direct threat to NZ but Josie may well track over New Zealand waters and be close enough to drive in some swells to the north east and perhaps even a touch of high cloud.

High pressure dominates a lot of New Zealand this week – and next – however another tropical cyclone may be forming north of our country next week too.

Meanwhile rain continues to affect the West Coast, caught up in the westerly flow over the South Island this week and coming weekend.