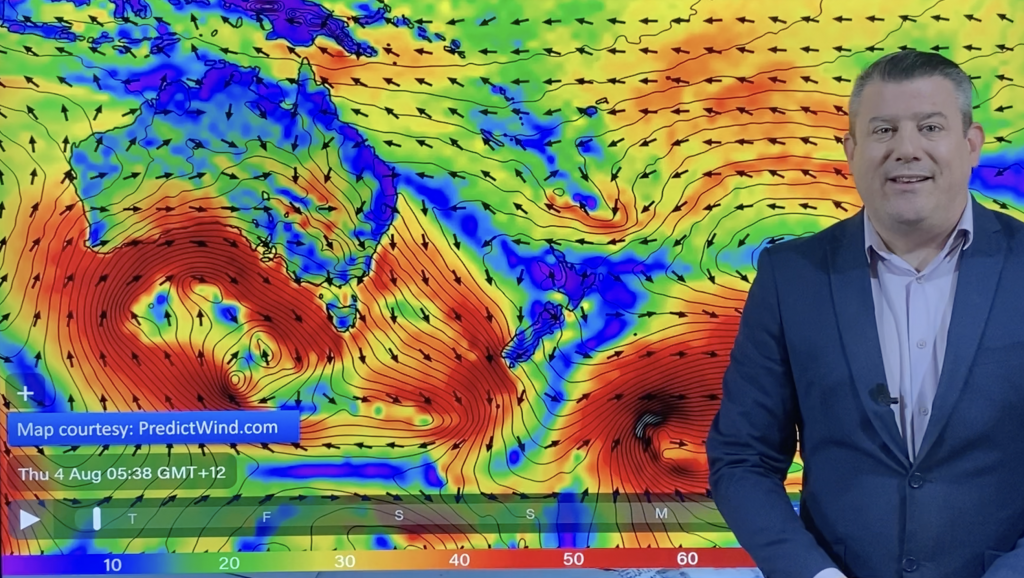 By next week low pressure will dominate NZ with a low over the North Island, driving in wet weather to eastern parts of both main islands too – important to note after the rain/flooding we just had in the east.

Cold southern air will see snow flurries around the South Island too – above a couple hundred metres at this early stage.

Meanwhile yet another big low moves into southern parts of Australia next week – for SA, VIC and TAS.