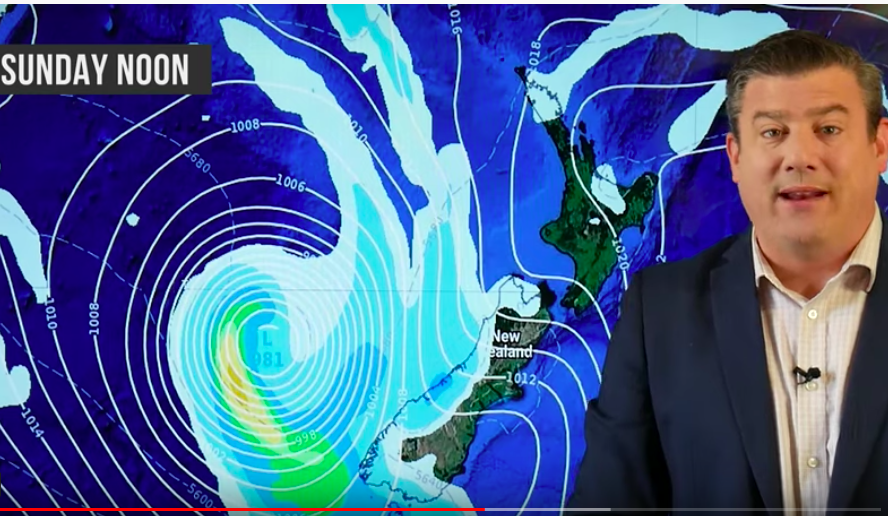 Tropical Cyclone Uesi is clearing New Caledonia today and has its sights set on New Zealandâ€™s South Island as early as this Sunday.

The storm is likely to bring days of rain and showers to the already saturated West Coast and lower South Island.

It may also bring a brief surge of damaging winds. The North Island looks mostly unaffected but a more humid airflow is forming and the remnants of Uesi may late month send some showers into the North Island.

We also track the next possible tropical cyclone north east of Fiji next week.