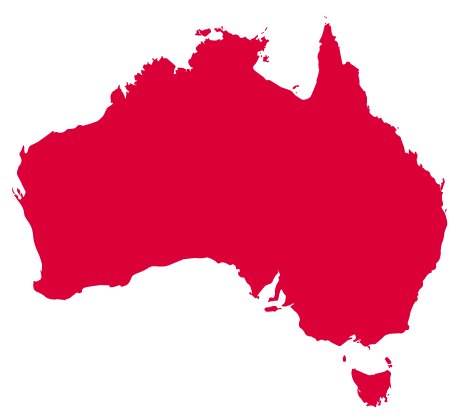 Christmas Day in Australia is hot, humid and thundery in the north, windy in the south, stormy in the southeast and dry and warm on the west coast.

We predicted that a front would cross southern Australia, bringing a cooler, gusty change while a low pressure trough causes showers and storms in the southeast and north of the country. A high keeps much of the southern inland and west coast sunny. A tropical cyclone should affect Cocos Island in the Indian Ocean.

Cloudiest – 2 hours of sunshine at Bourke in NSW’s north-west, Mt Isa and Birdsville in Queensland’s far west and Tennant Creek in the NT’s interior