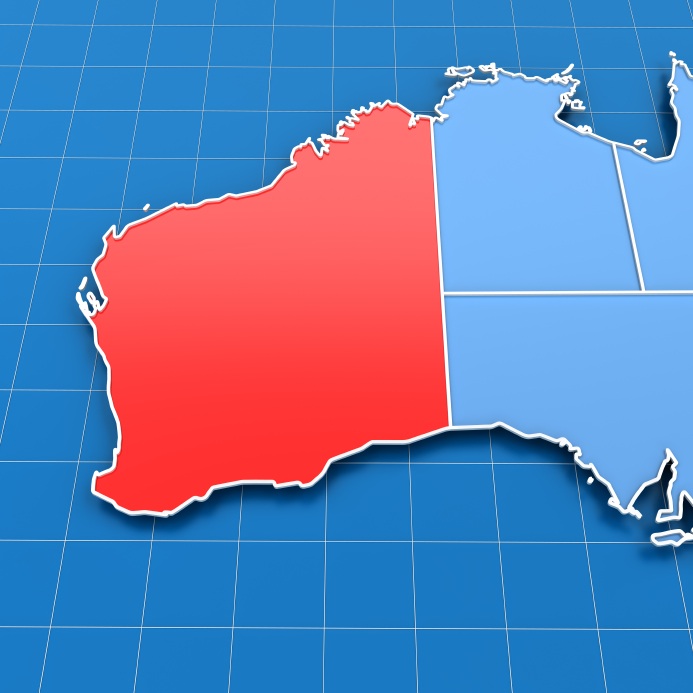 Record June temperatures are pushing some Western Australian grain crops to the edge.

In Geraldton on Tuesday, the mercury climbed to 29.6 degrees, a record for June. The previous record was 29.5 degrees, set in 1998.

Bureau of Meteorology senior spokesperson Neil Bennett said a number of locations around Western Australia have had record breaking temperatures this month.

“It was a fairly significant burst of heat, that’s something that you don’t see all that often,” he said.

“The global pattern means that as we move through the winter months we typically see the high pressure systems drifting to the north. That hasn’t happened as frequently or as much as say 30 to 40 years ago, it’s taking longer for those highs to move further north. And when they sit in areas that they’re sitting in, they sit for longer.”

South of Geraldton, grain crop conditions are patchy with some areas, like Mingenew, missing out on the summer rain.

In the northern grain growing region, areas in the Geraldton Port Zone did pick up summer rains, and that moisture is now helping crops establish.

“By midday they’re probably laying down a little bit because it’s been so warm, but first thing in the morning they’re quite fresh. They’re still growing, most of the crops aren’t moisture stressed,” he said.

“I would say 90 to 95 per cent north of Geraldton is out of the ground and growing and is reasonably comfortable really.”