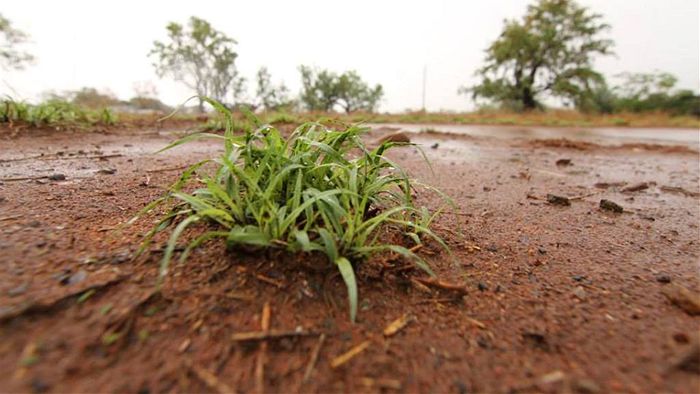 Bundaberg was drenched by its heaviest rain since March this morning, following on from widespread rain and storms in the Queensland southeast on Wednesday.

Thunderstorms hit northeastern NSW and southeastern Queensland yesterday. Byron Bay gained 10mm in 10 minutes at dinner time and Coolangatta was soaked by six millimetres in 10 minutes when thunderstorms rolled through. Further south, Grafton was lashed by hail the size of golf balls.

This morning thunderstorms rolled through the Capricornia district and into the Wide Bay and Burnett region. Bundaberg was one of the wettest places in the area with 37mm falling in under an hour around 7am this morning and a total of 53mm. Nearby, Bucca Weir and Gooburrum became quite sloshy with totals of 91mm and 73mm respectively.

Since 9am rainfall has been fairly light and widespread across the southeastern quarter of QLD. This afternoon the focus will shift north through the state, reaching the Mackay area and about northern parts of the Central Highlands and Coalfields overnight.

From Saturday the trough over QLD should only produce isoalted heavy falls in the tropics, with only the odd shower and storm in the southeast.