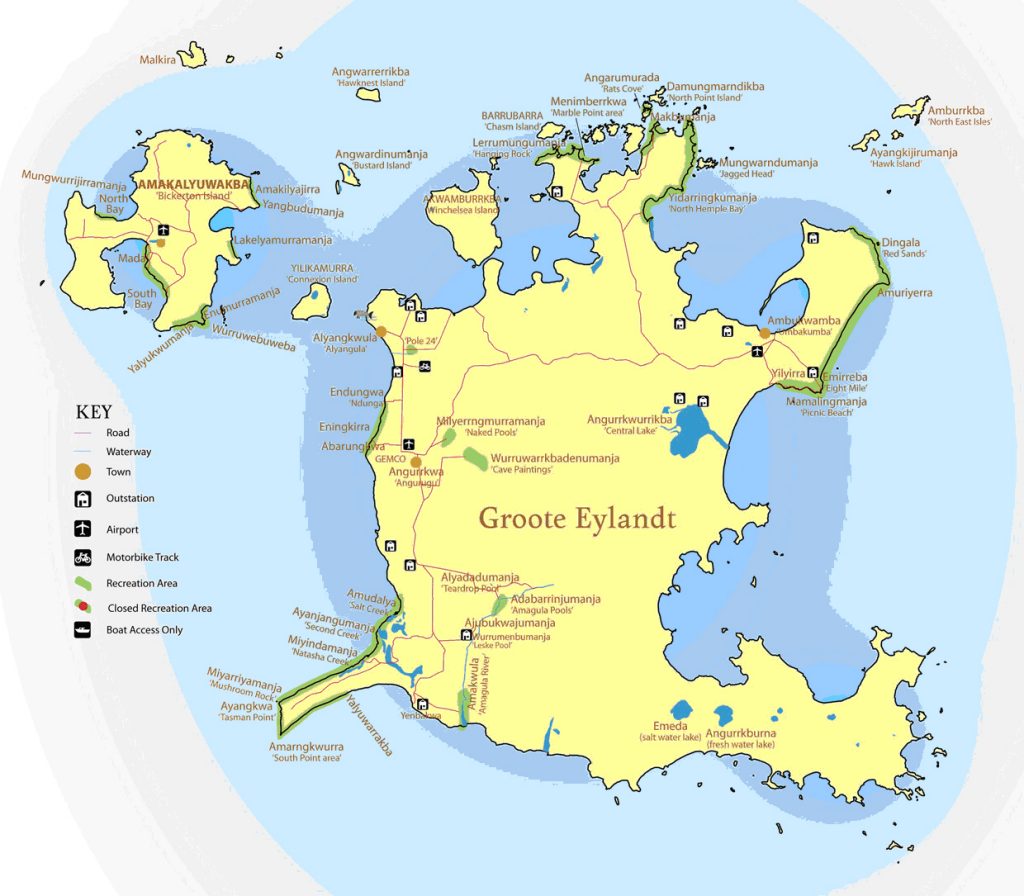 The remote island community of Groote Eylandt has recorded its hottest day on record, as other parts of the Top End continue sweltering through a heatwave.

The mining town of Nhulunbuy in East Arnhem also broke its November record, with 38C registered at Gove Airport.

Mr Lynch said the heatwave, which has been , would continue on Wednesday, potentially breaking more temperature records.

“We could actually see some more records broken tomorrow in the East Arnhem district and Gregory near Timber Creek. It could be nudging records,” he said.

Daly Waters, a small town about five hours south of Darwin, today hit 43.7C, a degree off its all-time record.

Daly Waters Hotel owner Lindsay Carmichael said the heatwave had not been deterring visitors at the famed tourist attraction.

“Most of them slip out of an air conditioned car and they’re in pretty good knick. They pop in for a meal and then go off,” Mr Carmichael said.

But it has been a different story for the pub and caravan park staff, who have been having to haul around trees knocked over by hot winds.

“It’s been stinking hot. It started about three or four days and it just hasn’t let up.”

The BoM’s Mr Lynch said the slow start to the Top End’s wet season was behind the build up of heat in parts of the Territory.

“October saw much less than the average rainfall and start of November has been no different,” he said.

The Top End heatwave, which has also seen records broken in Darwin’s rural suburbs is expected to ease up in the next few days with thunderstorms forecast, Mr Lynch said.

But it could then move south towards Tennant Creek, impacting residents in central Australia.