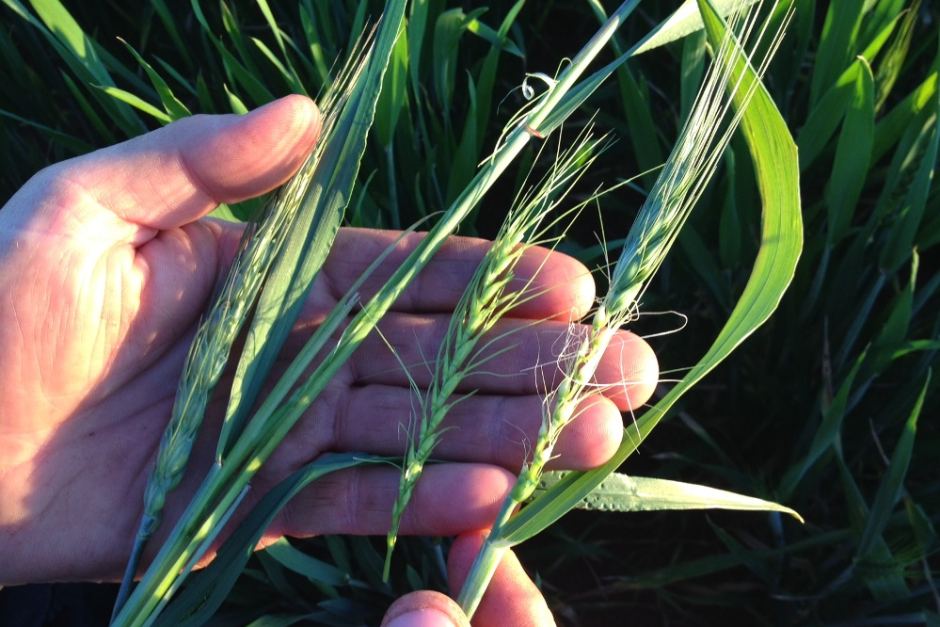 Some farmers took too long to realise the extent of frost damage to their crops, according to one consultant.

Mick Faulkner from Agrilink Agricultural Consultants spoke at a workshop on frost damage at Loxton, South Australia, earlier this week.

He says detecting frost damage late means decisions about the crop have to be made quicker.

“The big frost we had this year was actually a winter frost and normally we don’t have seem to have too many problems with winter frost, because the plants aren’t at a susceptible stage, because the growing point is still below the ground” he said.

“Therefore spring frosts have always been the problem. So this year was a little bit different in that the frosts were in August that caused the major amount of damage.

“The impact of this year’s frost was bad and I guess a lot of people didn’t really think to get out and try to identify it really, really quickly.

“That’s a key to managing, both from a farm resilience point of view and being able to utilise it for something else.”

Mr Faulkner says it’s the unusual time of year for frost damage which has thrown farmers.

“In the past if we’ve got damage at flowering time we can go straight to the head and have a look, because it’s exposed and we can open it up,” he said.

“But with the stem frosting that occurred, the head is still wrapped up in the stem, once stem elongation occurs. So if we just pull back the leaves in the stem to expose the head, the head may or may not be frosted itself.

“Most likely, and what’s happened in most cases this year, is the stem below the head has been frosted and so the damage to the head itself didn’t really show up for quite some time.”