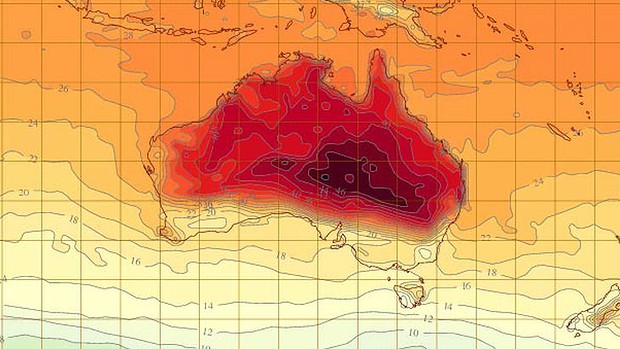 The latest weather bureau forecast confirms the trend for a dry and warm summer in eastern and northern Australia.

The seasonal outlook says most of Queensland, in particular, has less than a one-third chance of exceeding normal rainfall from November to January.

The Northern Territory, New South Wales and inland Victoria can also expect less rain than normal, with a slow start to the Top End wet season.

Temperatures are likely to be above normal everywhere, except for parts of Western Australia.

The bureau says influences on the climate include warmer than normal tropical Pacific ocean temperatures and some cooler than average temperatures around Australia’s northern coasts.