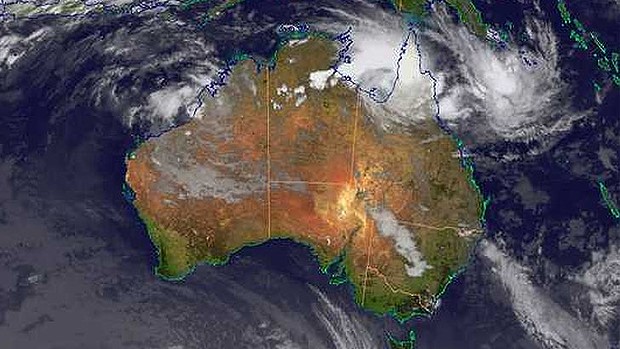 Ex-Tropical Cyclone Oswald dumped torrential rain across much of Queensland in January 2013, flooding 140,000 hectares of land in the Condamine Catchment.

The bill for damages to fisheries and agriculture on the Darling Downs and in south west Queensland has been put at $120 million, but just a fraction of that has been allocated by Government to fix it, with the onus falling on landholders.

A government support program, administered by the Condamine Alliance, has provided technical advice and some financial support more than 300 affected land managers in Warwick, Cecil Plains, Dalby, Jandowae and Chinchilla.

Agricultural consultant and agronomist David Hall says the recovery is a long way from completion.

“It takes quite a while to remediate these conditions, especially since it wasn’t just one flood; We had two floods in very close proximity to each other.

“The soil … was flat out just trying to get over the first one before it got belted again for the second time so it needs is time to rebuild.

Mr Hall says almost 16,000 hectares of land has been restored to full production, but the drought is slowing progress.

“If we don’t have moisture in the soil, our plants don’t grow as well.

“If our plants don’t have good biology, we can’t get everything breaking down.

“It just slows down the whole process by which we can increase the soil’s health.”