Home > News > A cyclone is forming near Queensland but... 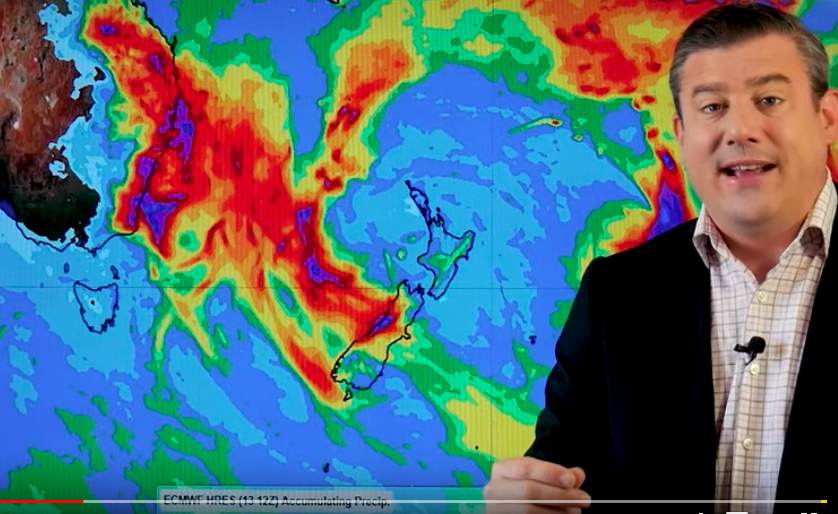 We are seeing the tropics wake up with a high chance of a cyclone forming well north of New Zealand and likely affecting Queensland later next week and may be a severe cyclone.

In the New Zealand area we have the 7 day rainfall accumulation map and itâ€™s showing a very dry forecast for a large portion of NZ in the week to come.

In saying that, rain makers are now building all around us but until high pressure breaks up we wonâ€™t be seeing much rain.

However the West Coast has rain in the forecast in the days ahead and some will spillover into Canterbury too.