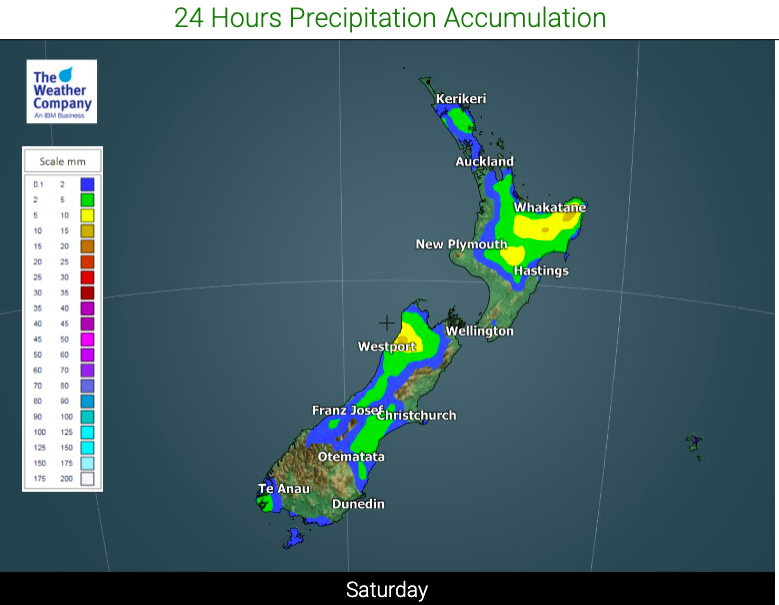 We have a few showers in both islands this weekend, a few might be heavy with isolated thunder. Otherwise it’s dry for many places.

The Saturday set up sees a light southerly quarter flow in many regions, perhaps a little more westerly in Southland. A few showers are possible in Southland and Fiordland – and at the other end of NZ a few showers (mostly light) will clear the upper North Island, north of Auckland. Showers will linger – or develop – in the north east around the Gisborne region and heavy downpours may drift into Bay of Plenty late afternoon or evening.

On Sunday a few showers are possible in the South Island’s east – developing in the afternoon. Nothing too problematic by the looks of it. In the North Island that north east corner, around Gisborne, may again see an afternoon downpour – otherwise most places are dry.

Most places are warmer than average Saturday – but once again the eastern side of both islands will be average or below average, especially the eastern North Island. On Sunday the warmth spreads back to the east as that southerly fades and hints of a westerly start to move in.

Have an awesome weekend – and don’t forget to make much more sense of the maps below, refer to your LOCAL HOURLY forecast, wherever in NZ you may be! 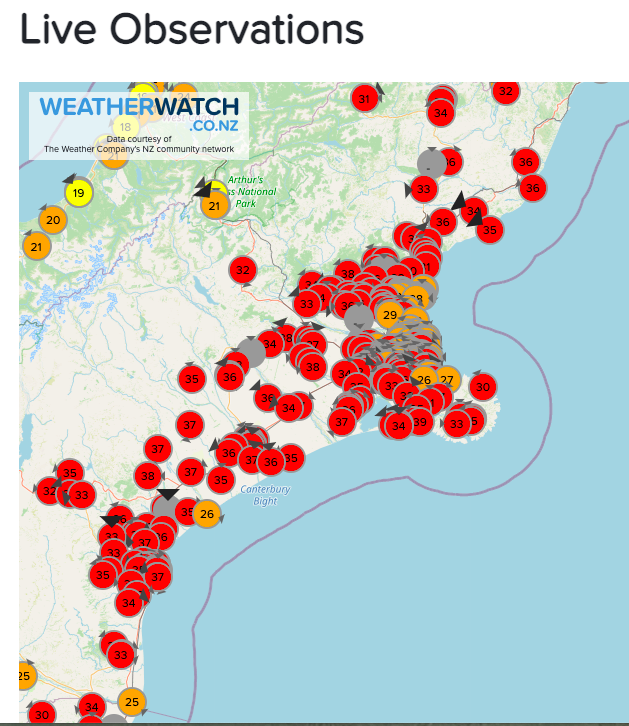 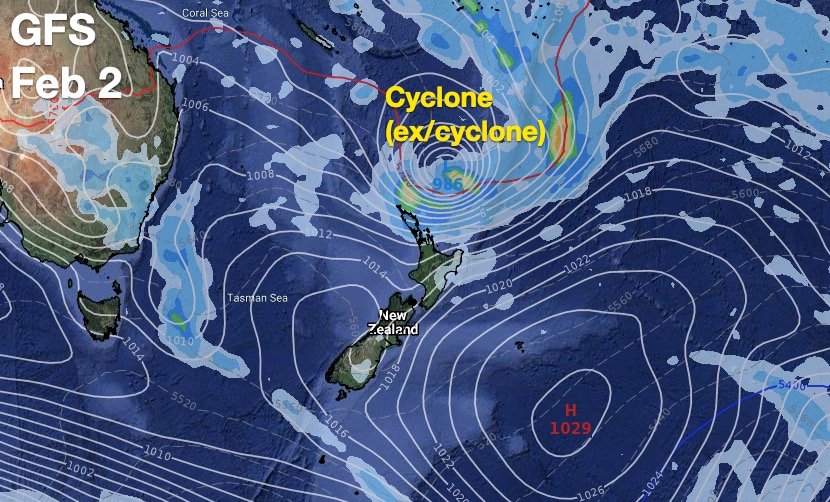