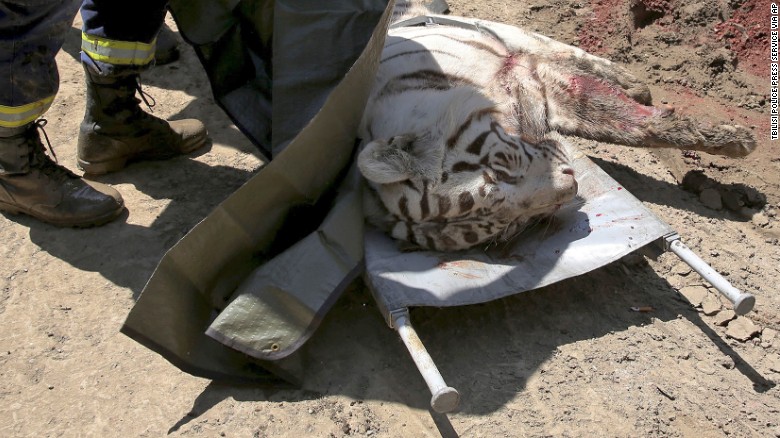 We’ve seen snow, rain, swells, wind and flooding this week – both at home and overseas – in what has been another eventful 7 days of mid-winter!

We start in the capital, where Wellington’s notorious wind wasn’t making headlines as much as its monster swells in Lyall Bay – when giant waves pounded houses, spat up boulders and trapped a vehicle on Wellington’s south coast.
Roads around the bay – near the city’s international airport – Owhiro Bay and Island Bay had to be blocked off on Sunday afternoon, after fierce waves endangered motorists.
Check out video and pictures of the action, here.

On the other side of the Pacific Ocean, the United States was experiencing some record breaking weather – with figures coming through around May rainfall – showing some dramatic totals.
In 121 years of record keeping, never has an average of 4.36 inches (11cm) of precipitation fallen on the contiguous United States.
Three states — Colorado, Oklahoma and Texas — set record totals for rainfall in May.
In Oklahoma and Texas, where flooding killed dozens, precipitation was almost two times the average and the most in any month ever.

Staying overseas, and dramatic pictures came through this week from Tiblisi in Georgia, after heavy flooding allowed hundreds of wild animals to escape the city zoo – leading to a man’s death after a tiger attack.
The man killed, who was 43, worked in a company based in the warehouse, the Ministry of Internal Affairs said. Doctors said he was attacked in the throat and died before reaching the hospital.

Floods in Tbilisi and its zoo â€“ in pictures http://t.co/mhmGZXlnFF pic.twitter.com/pIRbW1LkO9

Back on home soil, we had plenty of our own weather to marvel at this week – as Thursday brought heavy snowing to several regions of the South Island – and some incredible midwinter pictures too!
Heavy snow flurries were affecting parts of Otago and Canterbury, down to about 300 or 400 metres in the afternoon on Thursday.
Heavy snow fell in Wanaka, while WeatherWatch.co.nz’s weather analyst Aaron Wilkinson was reporting snow falling as far north as inland mid-Canterbury.
Many South Island roads were then closed through overnight and into Friday – including several southern highways, the Lindis Pass, and roadways further north too.
Check out some of the amazing pictures and posts from our readers and followers on social media, here and here!

Also on Friday, several West Coast families were driven from their homes, after heavy flooding in Westland – with Hokitika receiving more than 215mm of rain in a little over a day!
Though Coasters are no strangers to rain, Westland District Councillor Andy Thompson said even by their standards, the region has experienced a serious weather event – and it’s been impossible to avoid getting wet.

Also this week – we look ahead to the shortest day of the year, (or the day with the lowest amount of available sunlight), on Monday.
To celebrate, we wanted to encourage as many people as possible to document just how stunning our country is in the depths of winter – we hope you enter our photo competition this Sunday or Monday!

Check out the third installment of our newest web feature – Friends of WeatherWatch – this week it’s Sara Page from GeoNet, who helps New Zealanders understand volcano eruptions, earthquakes, or anything else related to the world beneath our feet.
Sara has her own blog and is very active on Twitter – as @007Gal, and of course @GeoNet.
We sat down with Sara and asked her 10 questions related mostly to the world of weather – check out that interview, here!

And of course vote in our latest poll – this week it’s about agricultural practices, and the shipping of live animals over long distances – something close to the hearts of many of our readers.