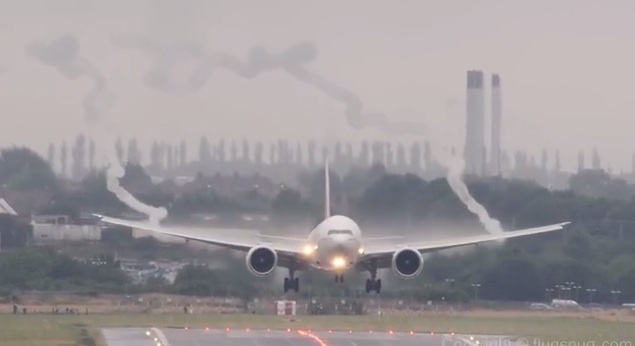 What a week! We started with snow and finished with frost, along with some gigantic swells and pretty strong winds in between: if anyone was in any doubt, we’re heading into Winter!

Snow was the word on many lips as the week got underway, with pictures coming through from both islands of some really spectacular snowfall in places on Monday – you can check them all out, here!

The snow and cold was a result of a huge storm system, covering a massive area from just south of Fiji to Antarctica’s ice shelf – much greater than the size of Australia.
Only a small portion of the low actually affected our country, with the other 80% to our south east.

Ever wondered why different wind forecasts result in completely different outlooks and weather conditions for different parts of the country?
Well the answer lies in our mountains and ranges – they stand tall into the sky and block many showers and cloudy areas…and a slight shift in the general wind flow (and we really do mean a *slight* shift) can have significant consequences to the weather where you are – check out our maps illustrating exactly where and how the windflow impacts on our weather, here.

Staying with the big picture, we ran an editorial piece earlier in the week by our Head Weather Analyst Philip Duncan – addressing some of the correspondence we’ve had in recent weeks about El Nino – and the “high” chance of its formation in the last 18 months.
“After 18 months in the media the term “El Nino” has almost developed it’s own persona.  It sounds like the Jesse James of the weather world” wrote Phil – and he goes on to explain the whats, whys and probable whens of an El Nino system in our part of the world.

The big Southern Ocean storm we saw impacting our weather this week had some pretty spectacular effects in the capital – as shown by photos sent in by Ryan Street, with some incredible swells around Lyall Bay in Wellington. Check them out, here.

As impressive as those waves were, the real ferocity this week was felt across the other side of the world in the United States and Mexico – after a tornado tore through the border city Ciudad Acuna on Monday.
The storm destroyed homes, threw cars like matchsticks and ripped an infant away from its mother.
In Texas, 12 people were reported missing after the vacation home they were staying in was swept away by rushing floodwaters in a small town popular with tourists.
Check the full story out with CNN, here.

If you’re an aviation enthusiast, you’ll love the video we ran on the site on Wednesday this week – showing an incredible vortex behind a landing 777 in England.
The video shows flight EK39 landing on runway 15 at Birmingham Airport/BHX/EGBB, on a day of frequent rain showers – and was sent in by YouTube user Flugsnug.

And finally, we finished the week off in a frosty fashion – with sub-zero temperatures around the country producing some really beautiful scenes – some of which our readers captured and sent in to us on Friday.
Check out the full array of shots, here – or see what happens when someone forgets to turn the automatic sprinklers off after a frosty night in Seddon…

@WeatherWatchNZ The sun cutting through the pines looked good this morning in Beach Haven pic.twitter.com/ODz10mwFC7

P.S – Check out your full long weekend forecast with Philip Duncan, here – and vote in this week’s poll below if you haven’t done so yet – it closes this afternoon!