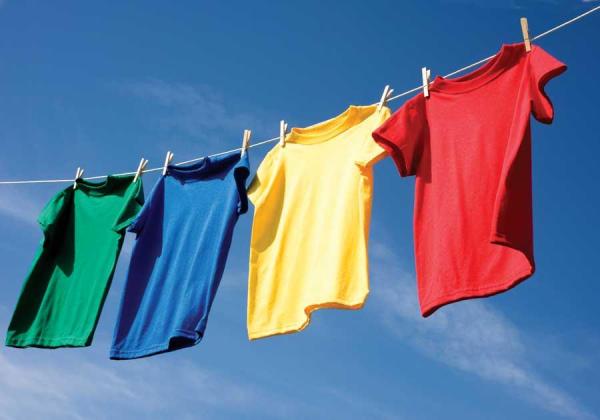 A quieter week after the action packed second half of winter here at home, but there were still plenty of talking points both on our shores and abroad – particularly in the far north.

The week started and ended the same way in Northland – with torrential downpours.
Monday saw heavy rain lashing the far north, with more than 55 millilitres falling in at least one area of Northland in the 12 hours from 7pm Sunday, with around 30-35mls falling in most places.
Auckland also experienced rain, with 55mls in the wettest area, and between 30-35mls across most of the city.
There were power outages caused by slips and falling trees in some places, with Top Energy crews working late into the night on Sunday restoring power to 250 homes.
The week ended in similar fashion, with isolated torrential downpours in parts of the far north, and thunderstorms on Friday.

Staying in the north, and the North Island could be in for a warm but damp spring, according to the National Institute of Weather and Atmospheric Research’s seasonal outlook for the next three months.
Temperatures are likely to be average or above for the North Island and the top of the South Island, with an equal chance of above-average rainfall.
In further data released by the same CRI, Whakatane looks set to keep its crown as New Zealand’s sunshine capital.
The climate summary for August, released this week by Niwa, showed many parts of the country enjoyed a relatively dry and sunny month.
Check out the rest of the findings, here.

Heading across the Tasman, and things are looking dire for grain farmers in much of Australia, after tracking ahead of schedule for much of the year.
A drier than average August in many parts of the country means spring rains will now be critical to ensure grain crops don’t fail.
Many cropping regions in South Australia, Victoria, southern New South Wales and Western Australia recorded below average rainfall for the month of August.

For any aspiring astronomers out there, we had news this week that a newly discovered asteroid will pass “very close” to Earth on Sunday [Mon NZT], according to NASA.
The space rock is estimated to be 18 meters long. It’s expected to fly over New Zealand about 6:18 a.m. NZT.
It won’t hit Earth or any of the thousands of satellites orbiting the planet, NASA says.
It will give astronomers and scientists a chance to study it.
The asteroid won’t be visible the naked eye, but it will be visible through telescopes.

And finally, further confirmation that New Zealand homes and habits are changing – with a survey this week by Canstar Blue showing the number of people with no outdoor clothesline has more than doubled in the last year.
According to the survey’s results, one in four Kiwis now opt to use the dryer, or an indoor drying rack.
It seems even the humble clothesline is being hung out to dry…