Weather Video: Tropical low the size of Australia this week, what it means for NZ 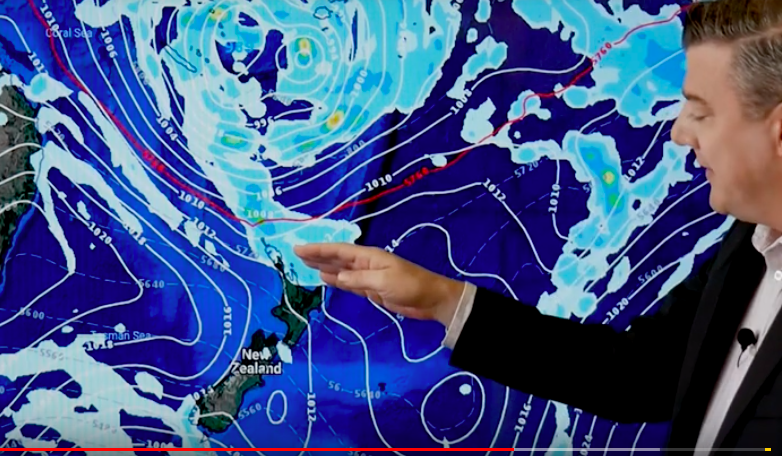 We had Cyclone Neil over the weekend near Tonga now two other lows north of New Zealand have cyclone potential but are likely to merge this week to create one big super low, possibly as large as Australia.

That may sound intimidating but the huge area of low pressure often ends up creating slow moving areas of rain and wind and are usually too big and slow to create cyclone status.

For dry New Zealand high pressure continues to influence us but this low is likely to grow so large it will eventually spread into north NZ later this week or weekend. One to monitor.

Despite all the low pressure to the north, NZ has a mostly dry week ahead…