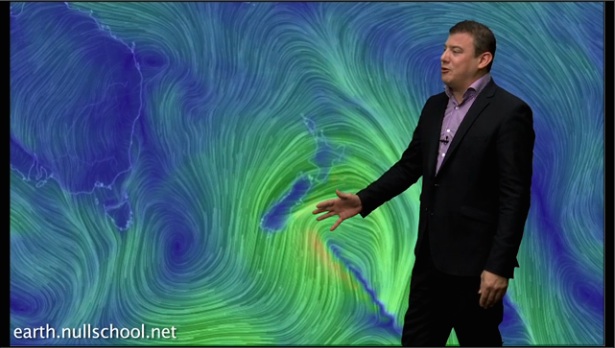 The final week of Autumn is going out with a bang as yet another storm in the Southern Ocean lines itself up with New Zealand this week.

Unlike the weekend cold blast this one is weaker, but will bring a period of strong to gale force winds to southern and eastern areas of both islands â€“ and late Wednesday and into Thursday a colder southerly heads north.

Winter kicks off officially on Sunday â€“ and the forecast looks mostly settled.