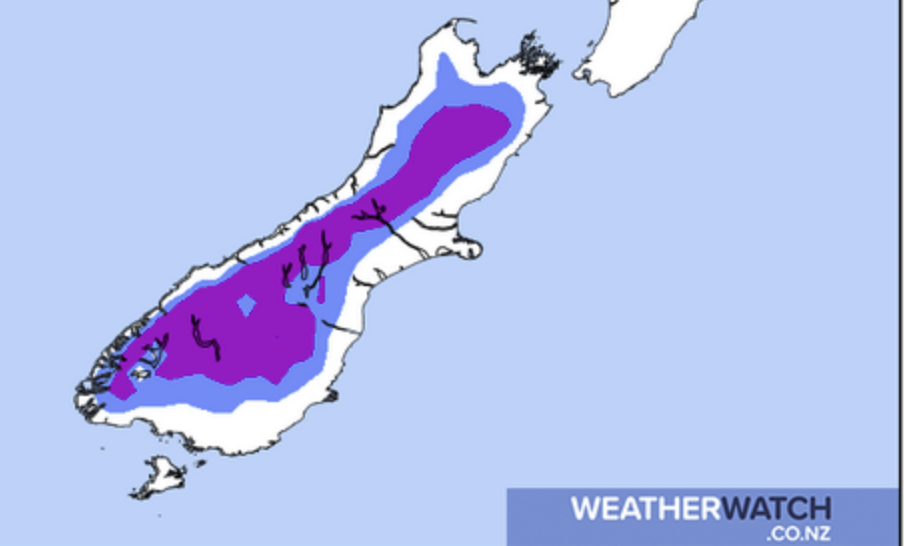 THUNDERSTORMS AGAIN IN THE WEST

An unstable westerly quarter airflow lies over the country today and that means thunderstorms for western regions, the western North Island in particular is in the firing line as a front moves through this morning / around midday then a trough towards midnight.

Check out more on the latest thunderstorm risk here.

The eastern South Island has a fairly good day weather wise despite quite a bit of unsettled weather around the country, Canterbury for example has some sun and high cloud with a high around 17 to 18 degrees. Hawkes Bay and Gisborne has temperatures getting into the late teens or early twenties however as a front pushes over the North Island rain will start spreading from the west afternoon on wards at which point temperatures will cool off a little.

In all honesty Hamilton northwards sees temperatures in the late teens too however a fair chunk of the day is going to be wet.

High pressure starts to move in overnight Friday so Saturday morning for the South Island will likely see frosty conditions. More on the frost risk coming up here.