VIDEO: Potential ex-cyclone for the North Island next Tuesday/Wednesday 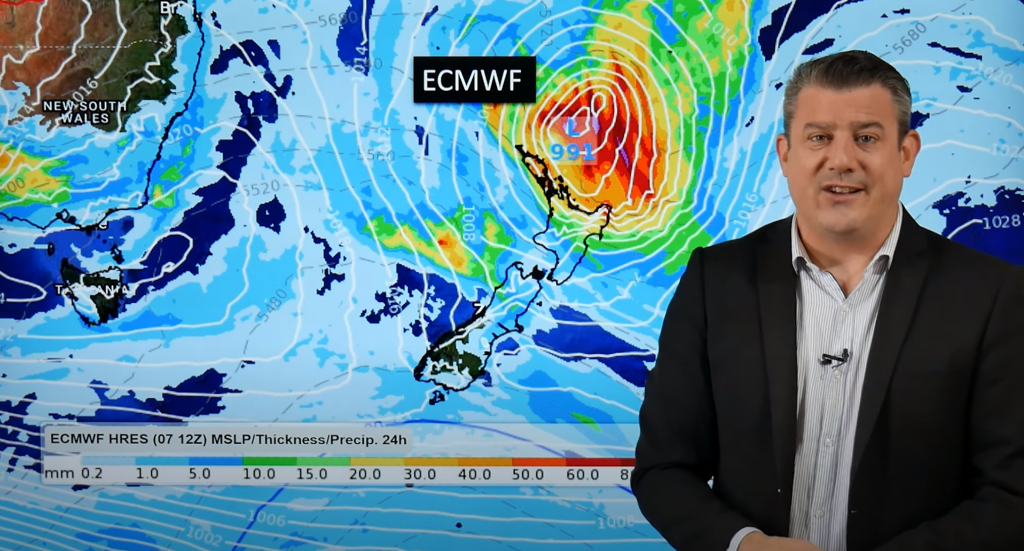 Cyclone Fili has peaked and is now weakening – but it’s likely to reform into a new storm system as it passes near – or even over – the North Island next week.

At this stage Tuesday to Thursday sees severe weather risks in the North Island – and possibly even the upper South Island.

Elsewhere, we have some wet weather next week for drought hit Southland and more showers in NSW where flooding again hit Sydney yesterday – but hopefully the worst is easing as we head into the weekend.