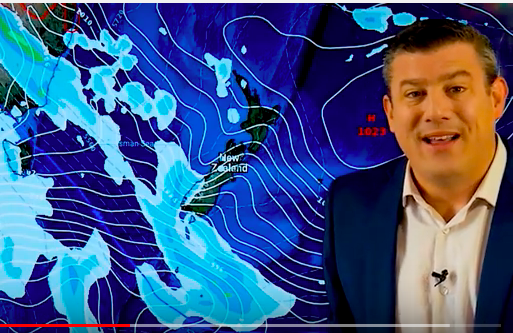 A few things to focus on today and weâ€™ll start over in Aussie with the Melbourne Cup this afternoon and the forecast looks interesting with the chance of late downpours even thunder around race time.

Back in NZ and Tuesday is fairly settled by Wednesday sees rain returning to the West Coast with heavy falls which will linger until Friday – watch for rain warnings. NWers are also going to pick up with gales possible on Thursday around the upper South Island and lower North Island/Cook Strait area. Some rain will spillover into dry Canterbury on Friday too, which is a positive for many.

This weekend looks much more settled.

We also take a look at the forecast for the United States tomorrow as they hold their important MidTerm Elections and a storm in Canada will hopefully stay just far enough away to encourage record turn out.