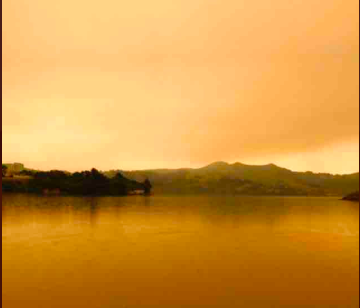 It’s normal for NZ to get some smoke from Australia when they have big bushfires, but the images coming out of the South Island today are surreal.

Smoke is so thick the skies have darkened significantly and people have lights on in the middle of the day.

WeatherWatch.co.nz says this is a significant thick wave of smoke, almost unprecedented for New Zealand to get from Australia. It will affect NZ for the next couple of days. Those who suffer easily from breathing difficulties should close doors and windows and remain inside where possible if you’re finding breathing harder. 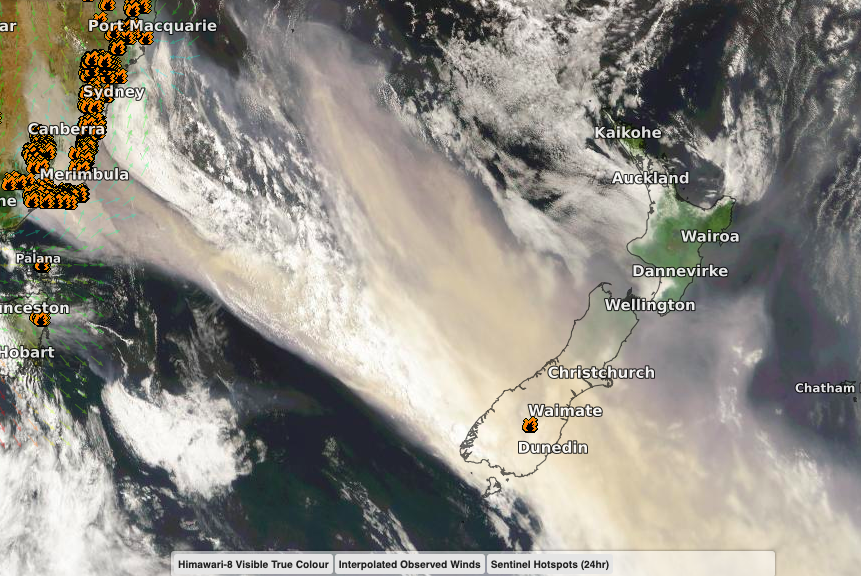 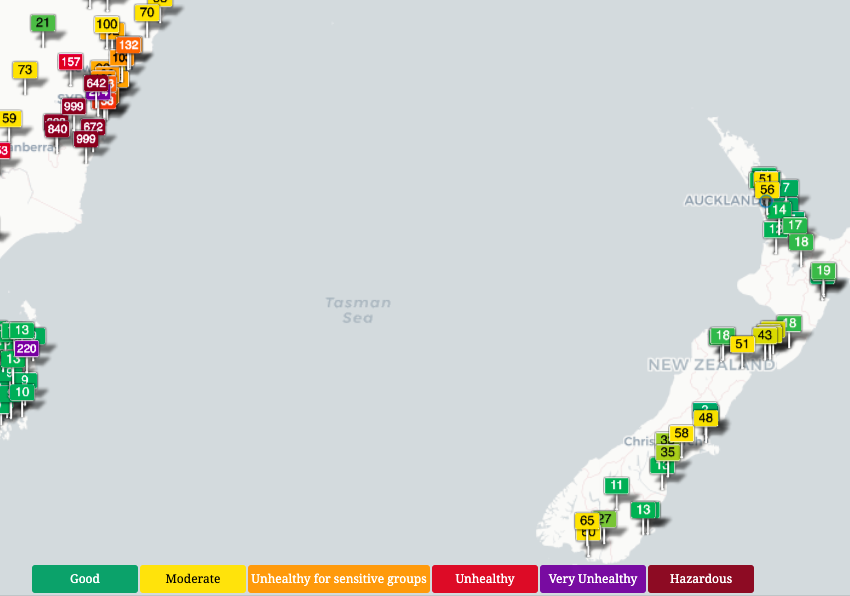 @WeatherWatchNZ Eerie light in Arrowtown this morning. This was taken 2 hours ago. pic.twitter.com/TNhpHFdMvv

This morningâ€™s sunrise in Akaroa. Harbinger for the year? Decade? pic.twitter.com/SaWtgpfz2e

Very eerie light today from that Australian bushfire smoke over us. This was taken at 11am and it was about as dark as 10pm! #bushfirecrisis @StormHour @WeatherWatchNZ pic.twitter.com/5Kg6f6Wmdw