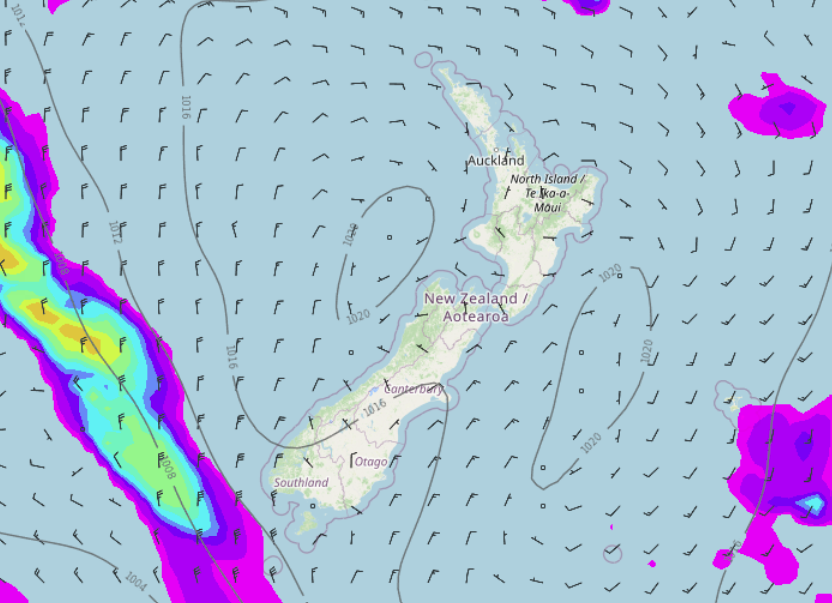 Basically everywhere is dry today, only Fiordland brings the risk of a light shower or drizzle patch.

Temperatures in the low to mid twenties for most today, highs may reach into the late twenties for the Waikato and Bay Of Plenty.

Canterbury
Some morning cloud then mostly sunny with some high cloud, east to northeasterly winds become breezy in the afternoon.
Highs: 20-25