Home > News > Remnants of Cyclone Dovi about to make l... 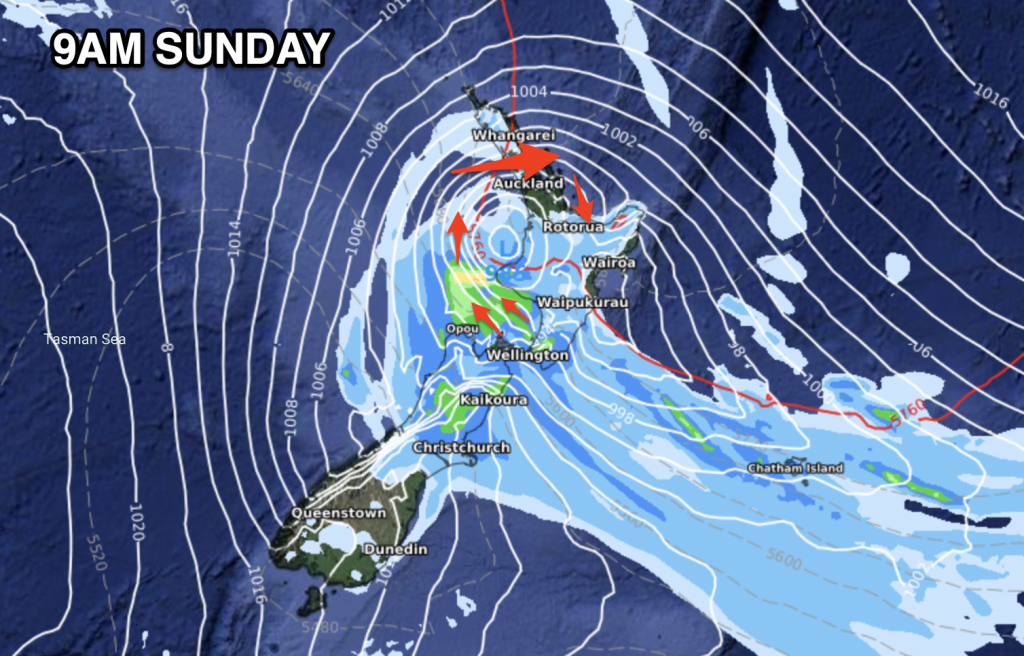 Updated 11:06am — Severe gales have been affecting parts of the top of the North Island overnight and it’s about to get windier as the centre of the storm that was once Severe Tropical Cyclone Dovi makes landfall here in New Zealand.

Auckland has wind gusts over 130km/h in the city and over 160 and 170km/h in more extreme exposed areas, according to Council data.

Winds in Auckland are likely peaking, damaging gusts are still possible until early to mid afternoon before tapering off.

A few changes this morning:

Keep up to date with MetService warnings – they are LIVE updated on our website now, and in your hyper-local WeatherWatch forecasts (website only, we’re bringing to the app later this year).

To make sense of timing – please use the WIND, TEMP and RAIN graphs at RuralWeather.co.nz or the MAPS at WeatherWatch.co.nz.