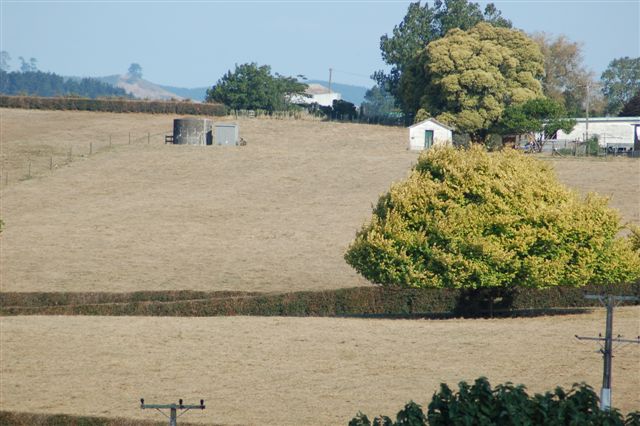 The results of our latest poll is in – and it seems the New Zealand Summer is leaving most of us a little bit jaded, to say the least.

We asked our visitors to rank their Summer either Terrible, Average or Beautiful – and a staggering 85% of respondents voted in one of the first two categories!

There was a glut of comments on the poll too, with one reader impassioned enough to write:

“In Feilding its the coldest summer I have seen.. (blah hum bug)  we need summer to make us happy” – this in response to one reader who noted the mercury was consistently breaking 30C in Christchurch.

Some were wishing for a return to last years’ conditions, (I’m assuming they weren’t farmers), while bemoaning the lack of calm, settled weather and the abundance of wind, rain and cool evenings.

One went as far as to blame the forecasters for the conditions:

“Really disappointed in weatherwatch for giving us this pretty lame summer..

Turn it up please…”

Of the 15% who were happy with the season so far, some were asking for a bit of perspective. One commenter wrote:

“Aucklanders are just looking for something to complain about! I for one am very much enjoying Auckland’s weather at the moment. This summer reminds me of the summer of 2011/2012, that was a good summer.

Saying that you wish the
same summer as last year is really selfish. Are you saying you are willing to
put farmers through the stress and anxiety of having another drought????

It is quite interesting that we are having this spring like pattern, is this similar condition to El Nino? Should we expect further El Nino eather pattern into 2014?”

So, that’s Summer so far, we’ll have another big push for opinions at the end of the season, by which time conditions may or may not have improved!

Keep your eyes peeled for this week’s poll, out Sunday morning at 10am!

I can’t understand anyone complaining about this summer’s weather.  It’s been a great summer, the weather has been just awesome – the farmers need the rain. Who needs a drought? All some people seem to do is complain. Instead of moaning about the weather why don’t they start thanking God for the rain – He seems to send just enough so we don’t go into drought conditions, and don’t have to spend hours watering our gardens!

Way too much wind from the SW which has cooled things considerably especially early morning and evening. If it had been more calm our summer here in Whangarei would have been great, mind, some will disagree as in parts where they are sheltered from the SW winds it would have been very nice.

Does this mean we’re in for a colder winter this year? Seems to be the pattern I’ve seen so far….

The mercury consistently breaking 30 in Christchurch?  A quick check of the official temps for the last 30 days show it’s reached that twice…

What about Southland and Otago? Those two regions have definitely missed out on summer! The N and E are doing very well.