POLL RESULTS: Heat turned down as spring turns up 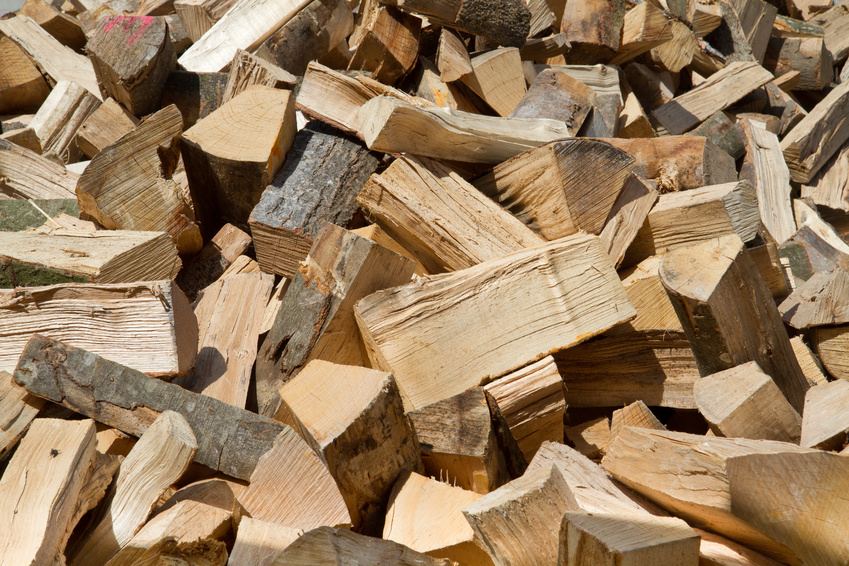 Spring has well and truly arrived, and with it some unpredictable weather, and overall higher temperatures.

After a chilly winter, we were all looking forward to some spring sunshine, and while it hasn’t been all one way traffic, we’ve seen a noticeable increase in overnight and daytime max temperatures pretty much nationwide.

With this in mind, we asked the question “Are you using less heating?” in our latest poll, to which the answer was decidedly “yes”.

22% said they were using “about the same” as during winter, with one commenter noting:

“Not overly cold and nights mild but winter-like conditions still remain in Auckland.”

Maybe we would have slightly different results had we held this poll this weekend...but the overall trend seems to be similar no matter where you are – business as (semi)usual for this time of year.