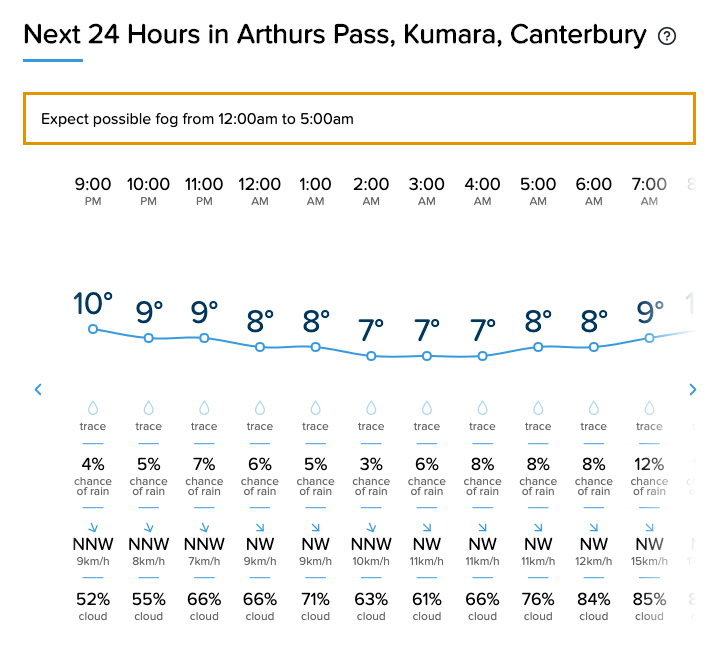 We’ve added more detail to our forecasts across every region in NZ plus a few new services are now included in your daily forecast.

We’re making improvements all the time behind the scenes to WeatherWatch.co.nz and have many more improvements coming in 2021.

In the meantime – We have built a RuralWeather App (which is yet to be launched) and is now in testing. We’re almost there, just ironing out the bugs so you don’t have to tell us about them! We aim to launch early in 2021 and will have more news on this in the near future.

Thanks for your support – thanks for fuelling our energy to always do better. Here’s to 2021 as well 🙂