Friday’s weather headlines (x3): Watches are out, what’s in store with Dovi, next week looking settled 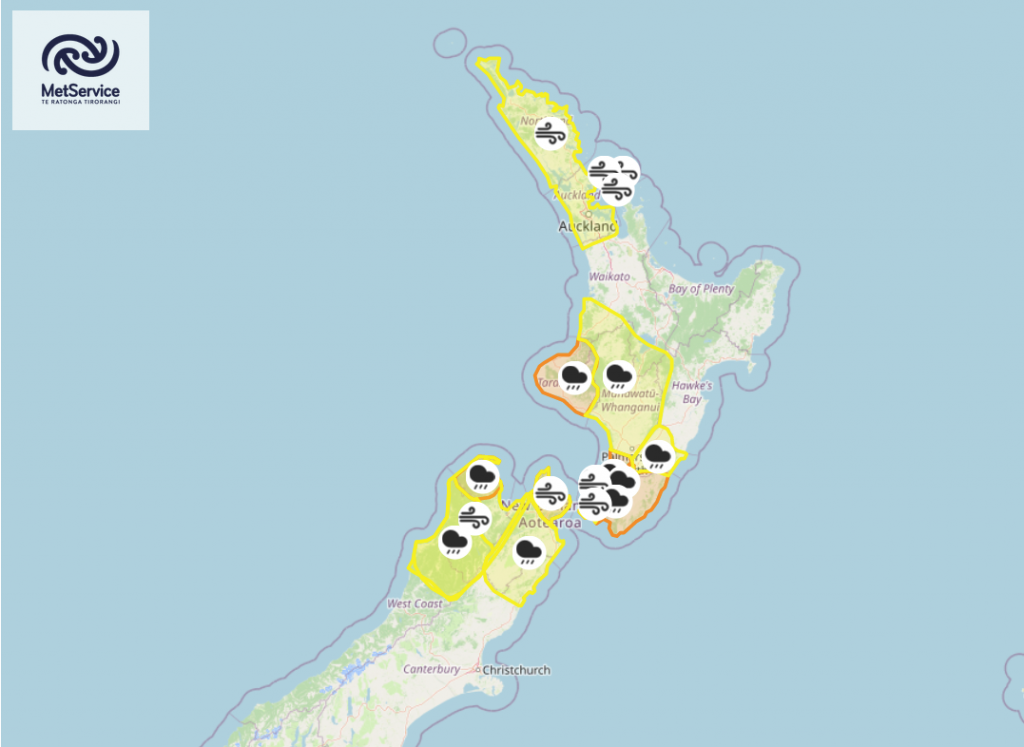 TROPICAL CYCLONE DOVI TO OUR NORTH BUT HEADING OUR WAY

Tropical Cyclone Dovi is to our north today, it descends into the Tasman Sea tomorrow then moves over the North Island during Sunday. This will more than likely bring areas of heavy rain and strong winds as it moves through.

Please keep up to date with the latest weather watches and warnings from Metservice here.

WEST COAST THE PLACE TO BE

The West Coast of the South Island is the place to be today with sun and some high cloud expected, some rain does move in north of about Karamea this afternoon though pushing in from the northwest.

After what will be Ex Tropical Cyclone Dovi crossing New Zealand on Sunday, next week looks rather settled with high pressure pushing in on Monday as a southerly airflow eases for the North Island. This high hangs around pretty much the rest of the week. Noticeably and finally, humidity levels for all especially the upper North Island ease.