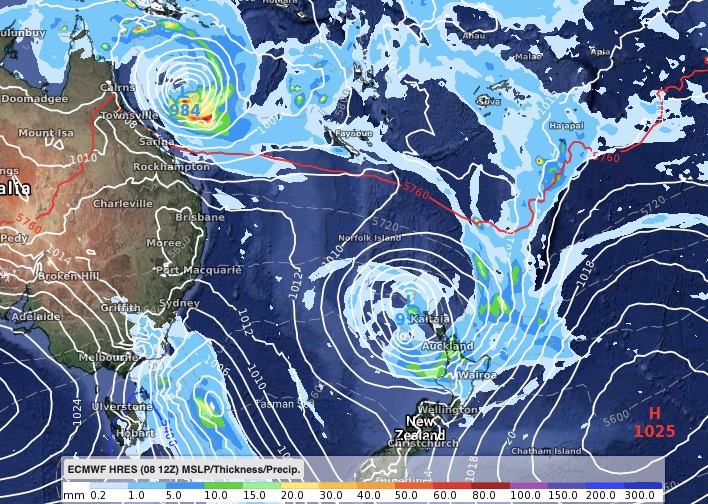 All eyes will be on the tropics north west of New Zealand later this week and into next week as a tropical cyclone likely forms in the Coral Sea and a sub-tropical low forms near northern NZ.

Latest modelling suggests the cyclone could become a “severe” high end storm in the perfect breeding ground to rapidly intensify – the Coral Sea.

European and American modelling is fairly closely aligned on a large area (or areas) of low pressure forming from northern NZ up to Cairns and over to about Vanuatu.

SUB-TROPICAL LOW:
This will form over the coming weekend as high pressure tracks right across the country. The high pressure belt will likely be wide from west to east, not tall from north to south, and this means it will encourage easterlies over Northland with the low forming just north of that. So the high over NZ is the “major player” here – if it expands just a little then the bulk of the rain stays out to sea north of NZ. If the high weakens a little, heavy sub-tropical rain moves south over land. This weekend brings the best chances.

TROPICAL CYCLONE:
WeatherWatch.co.nz says the tropical cyclone that will highly likely form this week in the Coral Sea will become a “severe” storm over very warm waters and away from land. The forecast cyclone may well affect Cairns and Townsville and if it brushes land/Australia too much it could weaken and see it fall apart there. However, that doesn’t appear to be the forecast with a secondary area of low pressure near New Caledonia possibly helping to pull this cyclone closer towards the northern Tasman Sea and therefore New Zealand.

Both of those lows are worth monitoring due to drought conditions. Should a cyclone drop tropical rain over the region it would likely end the drought – but could bring other negatives such as slips, flooding and wind issues.

It’s too far out to be concerned though – with the storm not even locked in for reaching the NZ area. But if you’re needing rain the second half of March may be some of the best chances northern New Zealand has had so far this year.

WHAT THE MODELS ARE SAYING:
This coming Saturday: A Sub-Tropical low moving into the upper North Island with some rain, meanwhile the cyclone grows off the coast of Cairns. 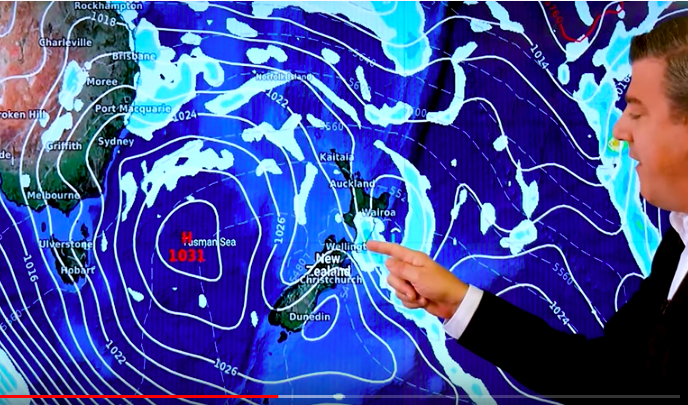 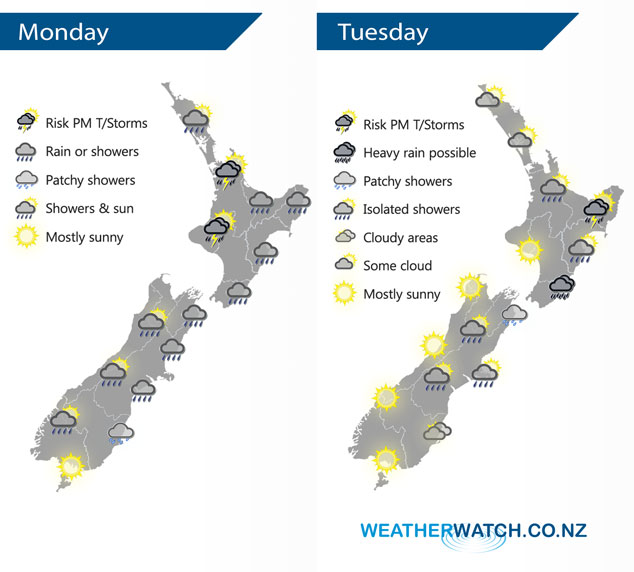 A large anticyclone centred to the southeast of New Zealand pushes an easterly quarter airflow over the country today. A… 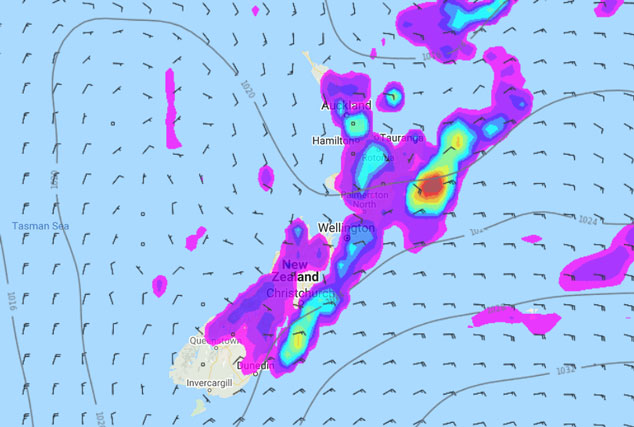 A large anticyclone centred to the southeast of New Zealand pushes an easterly quarter airflow over the country on Monday…. 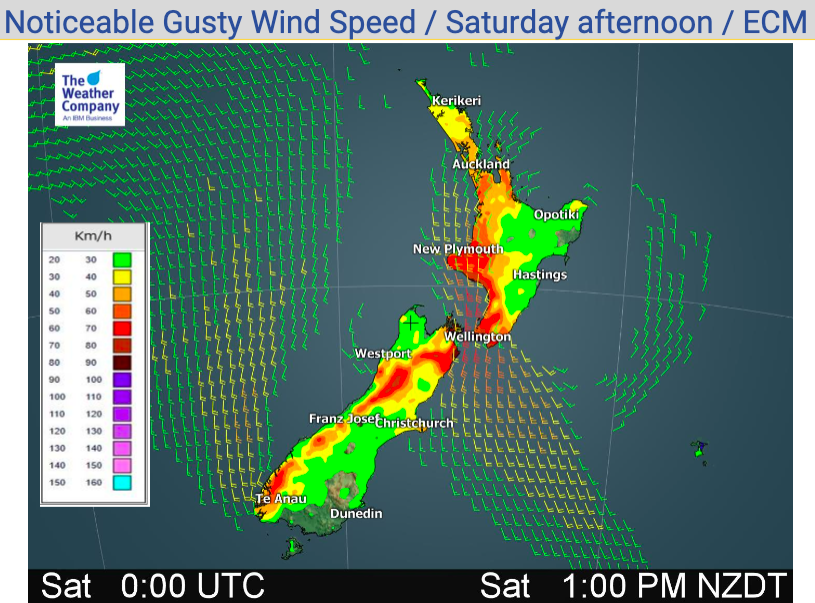