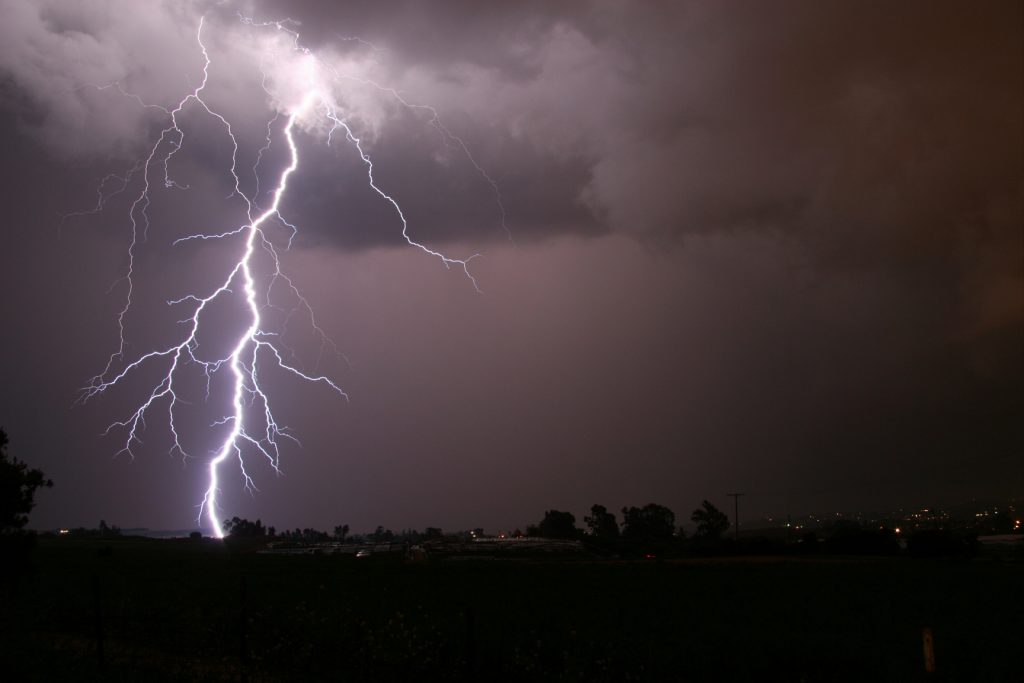 There is a high chance of a cyclone forming in the Gulf of Carpentaria on Wednesday or Thursday which will most likely head away from the Northern Territory and east towards Queensland, experts have said.

The Bureau of Meteorology (BoM) has extended the period for which it has predicted a high likelihood of a cyclone forming in the northern region.

It said there was a high chance of a cyclone on Wednesday or Thursday, and a moderate chance on Tuesday.

A high chance is considered to be greater than 50 per cent probability, while a moderate chance is a 20-50 per cent risk.

A weak low pressure system has now developed within the monsoon trough that formed last week and brought heavy rain and thunderstorms to the Top End.

Meteorologist Craig Earl-Spurr said the monsoon was not showing any signs of weakening.

“Plenty of rain is still falling and it looks like plenty more is still on the way,” he said.

He said forecasters were waiting to see how the low developed within the trough.

The low is currently located over the Northern Territory’s Carpentaria district, and if it stays there it is not expected to become a cyclone, Mr Earl-Spurr said.

He said if the low drifted eastwards, it would go over water and likely strengthen to become a cyclone.

“Assuming it develops in the Gulf it could initially be slow moving, but then most likely it will start carting off towards the east and more likely affect Queensland than the Territory coast,” he said.

“However there is also a chance it could just stay overland in that Arnhem Land coast of the Gulf or even a bit further south on the Carpentaria coast,” Mr Earl-Spurr said.

News of the cyclone risk comes as the BoM was left unable to provide rainfall totals from Darwin Airport after a severe thunderstorm saw a monitoring station get hit by lightning.

“We’ve had a lot of lightning and thunder, as the monsoon trough is becoming more active across the Top End,” forecaster Angeline Prasad said.

Power and Water Corporation spokesman Paul Elliot said Darwin had about 3,800 lightning strikes over the weekend with a number of outages affecting businesses and homes.

“We’ve actually had lots of lightning around over the weekend in the 24 hours to 8am,” Mr Elliot said.