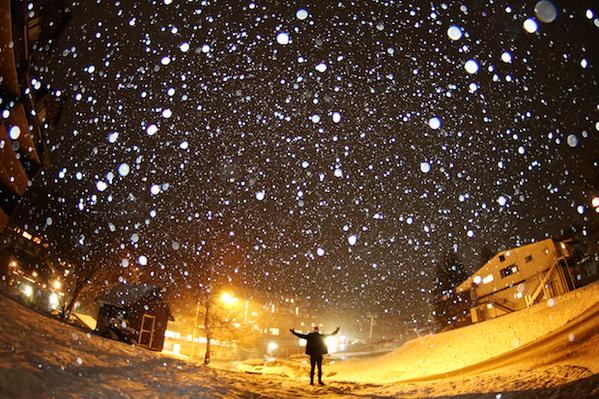 Severe thunderstorms which developed over parts of Victoria yesterday afternoon brought some impressive impacts, particularly over the ranges.

Falls Creek managed to pick up 44mm to 9am this morning, 4.8mm of that falling in just 10 minutes. This goes down in the books as the heaviest October rain since 2010 and the healthiest total since April.

Mt Hotham also did well collecting 4mm in 10 minutes and going on to a total of 28mm, the best rain since July.

Before showers developed yesterday afternoon over Melbourne (0.4mm to 9am), the gauge had remained empty for the first ten days of October. This is only the third time this has happened since records began in 1855.

Heavy rain wasn’t the only feature of these storms however. The anemometer at Eildon Fire Tower clocked a maximum wind gusts of 83 km/h generated by powerful downdrafts. There were also reports of hail within the vicinity of Templestowe.

Showers have lingered over the Northern Country and North East districts throughout the morning with thunderstorms likely to develop in each forecast district, most likely on the ranges once again.

Well we have droughts……we are still 680 mils short of average…..seems like it will be the third below average year in a row……i  have never ever had to pump water up so much as the last threee years to fill the tank….its never ending