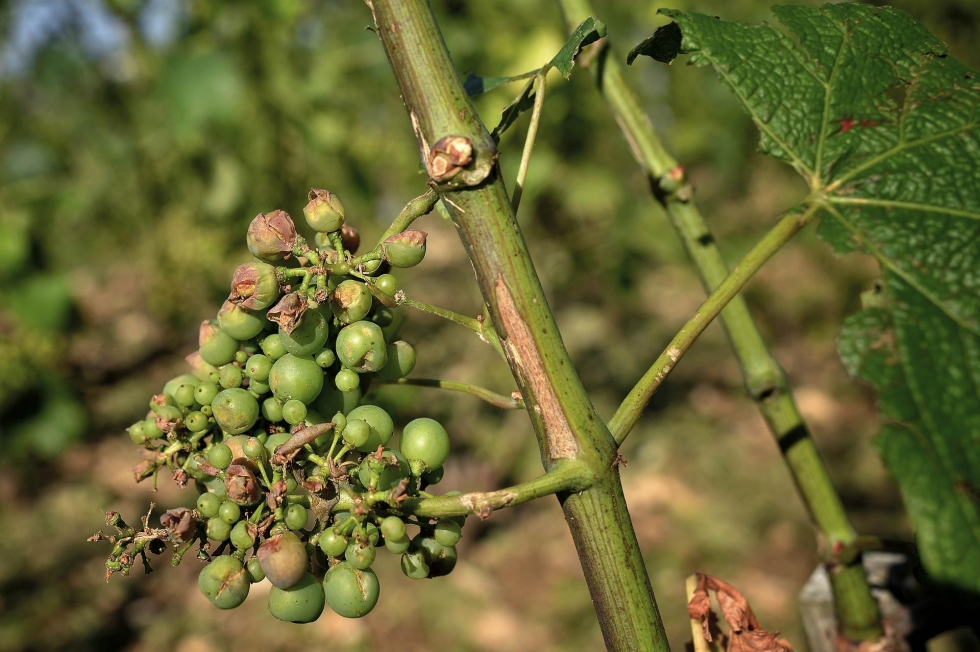 Vineyards in the south of Western Australia could see yield losses of up to 30 per cent after they were hit by damaging hail storms this week.

Wineries in Frankland and Pemberton were hardest hit, with reports of hail completely stripping vines of new season growth.

Ferngrove Wine Group was one of the wineries that fell victim to the hail. Ferngrove senior winemaker Kim Horton said that the storm completely damaged some vines, but some were left unscathed.

“There’s vines that don’t seem to have had any impact at all, so they still have bunches and leaves in tact,” he said.

“Other vineyards which are completely stripped, so the vine would have no leaves, possibly still a stem but not inflorescence or bunches on there.”

Mr Horton said the storm was like something out of a sci-fi movie.

“It was quite devastating,” he said.

“Hopefully we don’t see another one.”

Jacob Longwood is a viticulturalist at Bellarmine Wines in Pemberton.

Mr Longwood said the hail may cause losses of up to 30 per cent of his harvest yield. He said the damage could cost him upwards of $200,000 in retail sales.

“There’s a lot of mechanical damage as in the vines have been hit,” he said.

“The shoots that are growing have been severed or knocked off.”